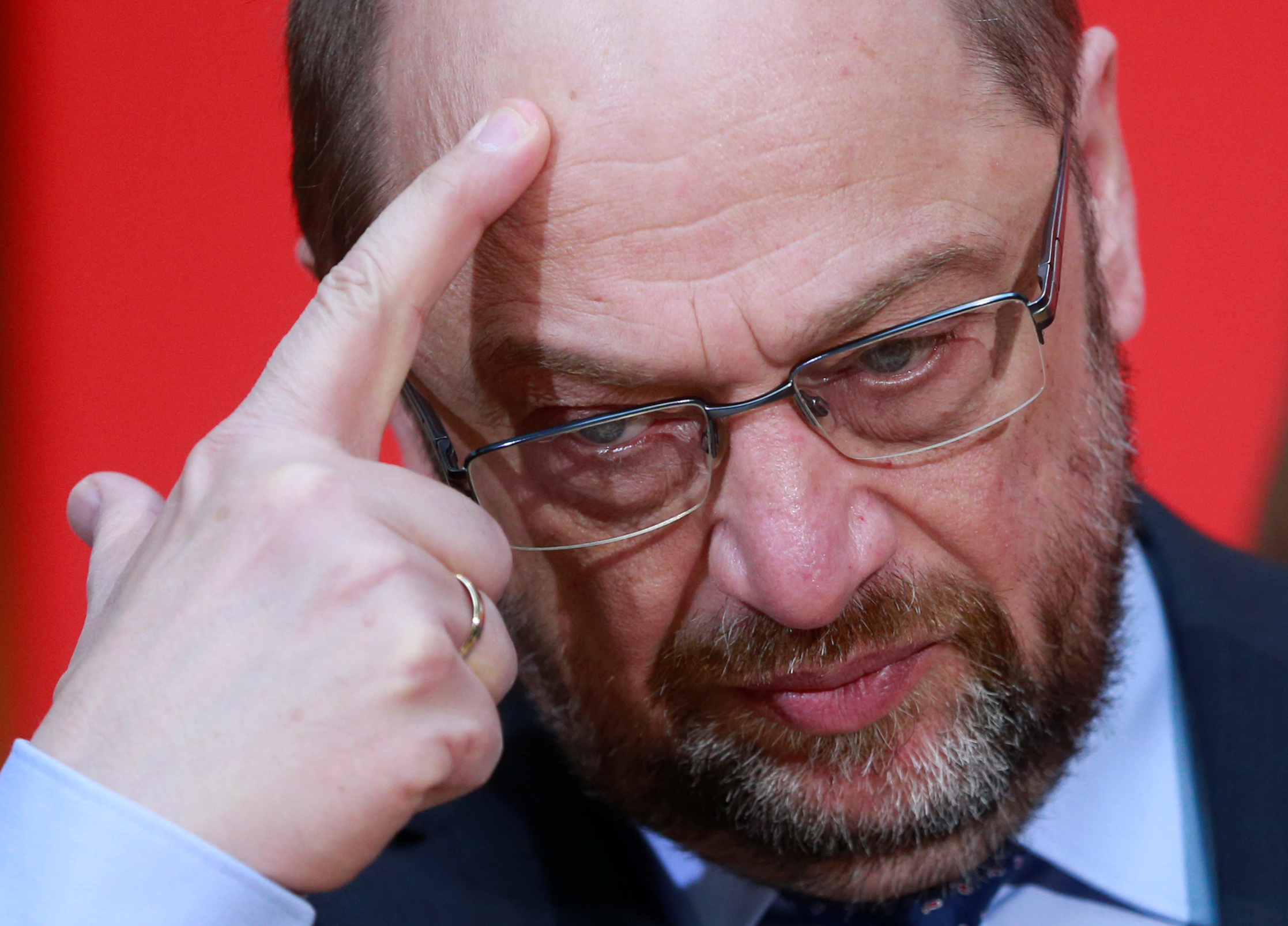 The small state of Saarland backed Chancellor Angela Merkel’s CDU, while the SPD, led by the charismatic Martin Schulz, did less well than expected. Voters may tire of Merkel after 12 years, but seem inclined to prefer her stable, predictable government over the alternative.

The Social Democrats lost 1 percentage point and got 29.6 percent of the vote. As in the previous five years, both parties are likely to jointly govern the state in a “grand coalition” led by the CDU. The far-left Die Linke slipped 3.3 percentage points to 12.9 percent. The far-right Alternative fuer Deutschland, which ran for the first time in Saarland, secured 6.2 percent of the votes.