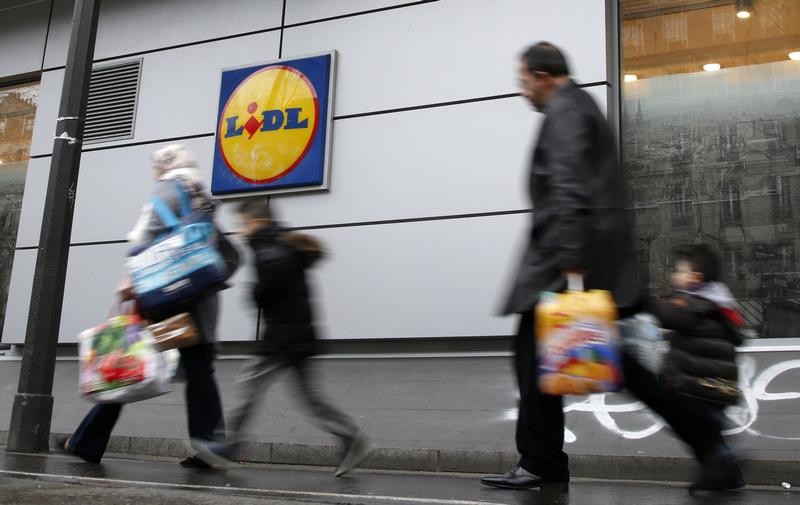 Discount supermarket Lidl is following rival Aldi with plans to open 100 U.S. stores. Armed with an extra-lean business model, Aldi is already succeeding where Tesco, for one, failed. That will add to pricing pressures on traditional food retailers and even the likes of Wal-Mart.

German discount supermarket group Lidl said on Feb. 15 that it plans to open its first stores in the United States this summer, ahead of schedule. It plans to have up to 100 stores within a year and has set up a regional headquarters in Arlington, Virginia. Lidl is privately owned by German billionaire Dieter Schwarz.

(An earlier version of this item included an extraneous reference to Trader Joe's which has been deleted.)