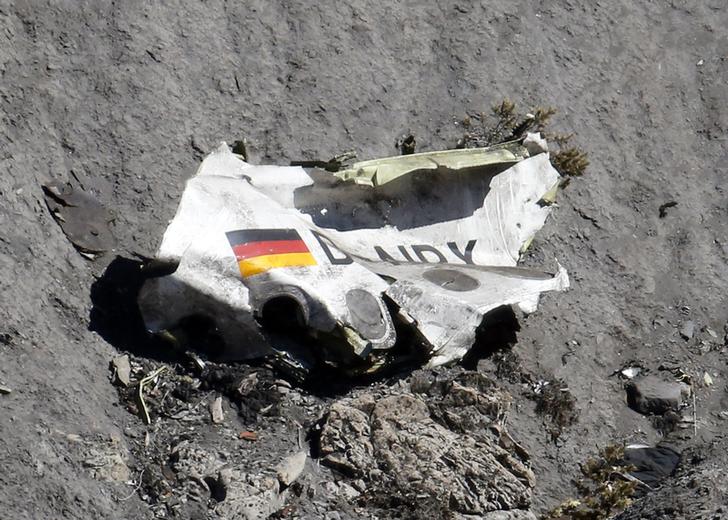 The crash of Germanwings flight 4U 9525 in the French Alps may mark a turning point in aviation history. French prosecutors say the co-pilot set the aircraft on its tragic descent while his pilot was locked out of the cockpit. It will be some time before investigations are completed. But the disaster has quickly drawn attention to a less evident aspect of flight safety – the possible risks posed by crew rather than passengers. That raises questions about procedures both across the industry, as well as at the parent Lufthansa.

Flight safety is partly an iterative process. The reason that fatalities in commercial aviation are so rare is that airlines and plane manufacturers respond with new technology and processes when unforeseen situations expose weaknesses in the safety framework. After the Lockerbie bombing, airlines introduced a rule that unaccompanied luggage should not fly. After the September 11 attacks, cockpit doors were reinforced.

Safeguarding against possible deliberate harmful action by those in charge of passenger safety is much more complicated than tackling technical shortcomings, human error or terrorism. Some European airlines are already responding to events by stipulating that two staff members have to be present in the cockpit at all times. If one pilot has to use the toilet, a member of the cabin crew has to take the seat – a procedure that is already compulsory in the United States. But this rule does not eliminate risk. One crew member may be able to overpower another.

Pilot action is not a new risk. But passengers will want to see additional measures in the wake of the Germanwings disaster. That presents a challenge. Airlines already have procedures designed to ensure that pilots are physically and mentally fit to fly. Tightening these in a way that is robust while being fair and securing the trust of those being assessed will not be easy. Well-intentioned measures can have adverse consequences. In this case, the reinforced door appears to have prevented the captain from re-entering the cockpit and stopping the fatal descent.

Still, history suggests that aviation will learn the lessons from flight 4U 9525, and may find ways of minimising the chances of such a disaster happening again.

The pilot who crashed a plane in the French Alps had received a sick note from doctors showing he suffered a health condition that would have prevented him flying the day of the crash, which he apparently hid from his employer, German prosecutors said.

French prosecutors believe Andreas Lubitz, 27, locked himself alone in the cockpit of the Germanwings Airbus A320 on March 24 and deliberately steered it into a mountain, killing all 150 people on board.