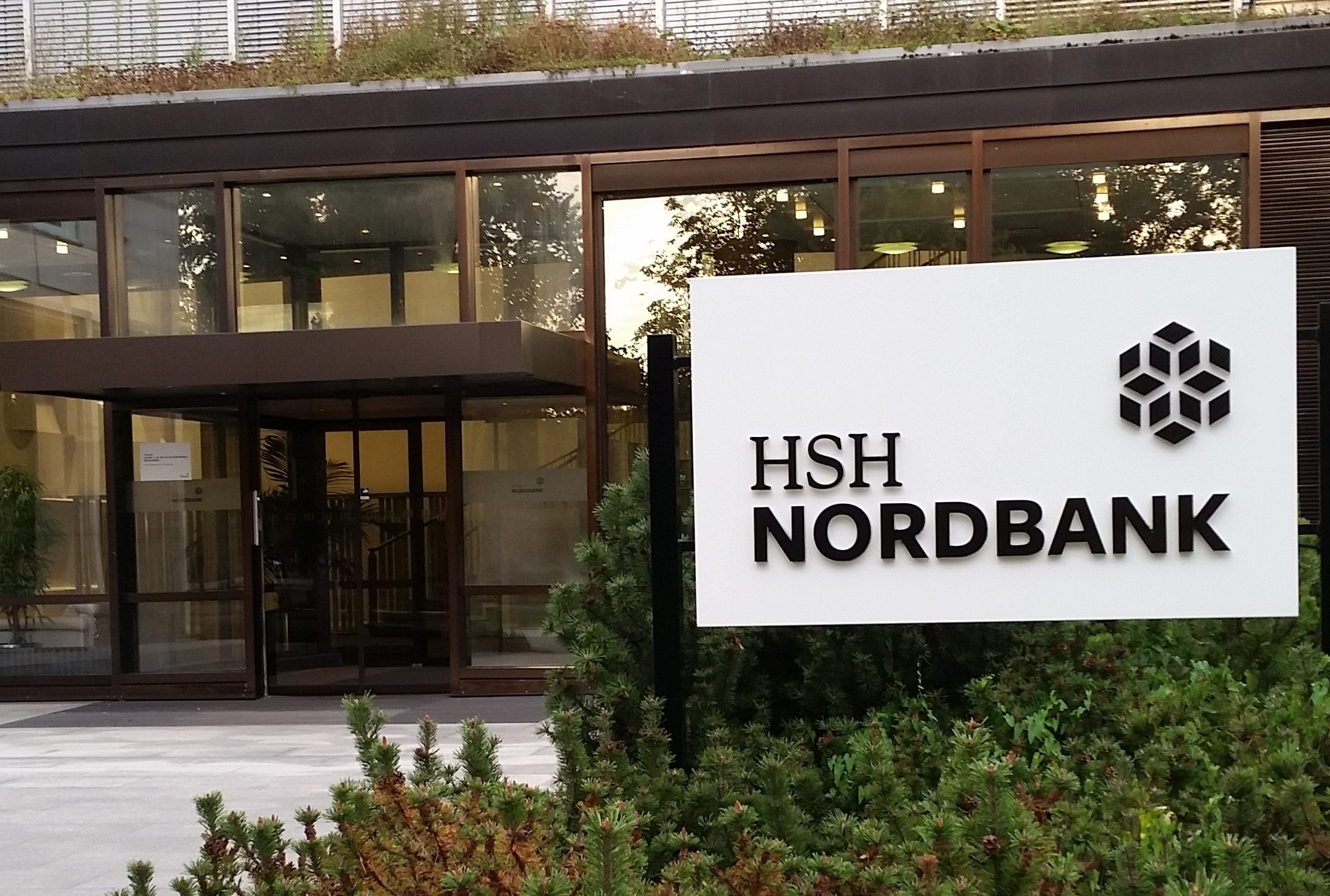 The public sector owners of the battered lender are selling out for 1 billion euros, after pumping in 10 times that. Despite restructuring, HSH remains a ropey asset. But Cerberus and its fellow acquirers are buying in at a low enough level to make a healthy return.

A consortium of investors will pay around 1 billion euros for Germany's HSH Nordbank, Reuters reported on Feb. 28.

The bank's owners – the German regional states of Schleswig-Holstein and Hamburg, and regional savings banks – said they had sealed the sale to buyout groups Cerberus and J.C. Flowers, with investors GoldenTree, Centaurus Capital and Austrian bank BAWAG also taking stakes.

The purchase price for 94.9 percent of HSH – which will be renamed upon closing – was roughly 1 billion euros ($1.2 billion), they said.

J.C. Flowers already held a 5 percent stake, the remainder of a 27 percent share that the investor bought in 2006 for 1.3 billion euros, but which was later diluted through the injection of state capital in 2009.