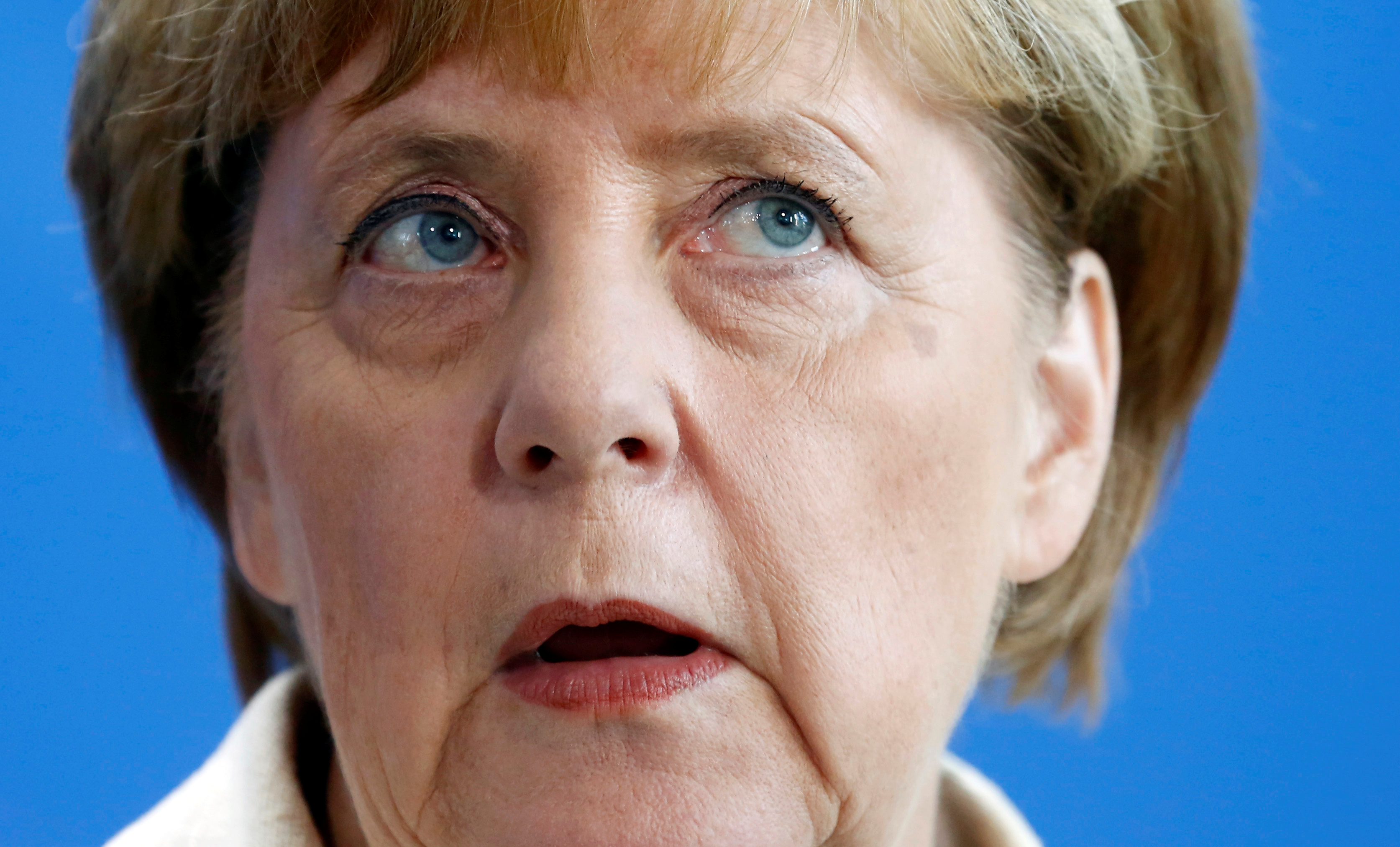 Positive economic news is in short supply in the euro zone. Germany, however, remains the exception to the rule. The currency bloc’s largest economy is this year set to grow at its fastest pace since 2011, an economic report commissioned by the government predicted on Sept. 29. Expected real GDP growth of 1.9 percent is a quarter above estimates of the country’s long-term potential.

What’s more, this performance sits on a broader and healthier footing than in the past. The widely-held view of Germany as an export-driven machine is increasingly out of date: most of the growth is coming from internal sources. Rising employment, higher wages and low inflation are pushing up household income and spending. Private consumption, which last year accelerated at the fastest pace in more than a decade, will rise by another 1.8 percent this year, according to the report by eight economic think tanks. With imports rising at a faster pace than exports, net trade is less important for growth than before. Over the coming two years, it is even expected to become a slight drag.

When it comes to Germany’s current account balance, however, the rebalancing is invisible. The country’s current account surplus is expected to hit yet another all-time record this year, rising to 8.8 percent of GDP. That’s well above the 6 percent threshold deemed sustainable by the European Commission.

Excessive fiscal restraint is partly to blame. The government is on track to run a fiscal surplus for the third year in a row. In a sluggish economic environment, such a policy is irresponsible.

But Chancellor Angela Merkel is not the only culprit. Chronically weak corporate investment is also to blame. Like their counterparts across the developed world, German companies are either hoarding the cash or investing abroad. Equipment investment, which has been below par for years, is expected to rise by just 1 percent in 2016 and may be even weaker next year.

This investment freeze in turn weighs heavily on imports. Each euro spent on machinery in Germany boosts imports by more than 0.44 euros, data from the RWI Essen think tank shows. By comparison, a euro spent by the government brings in just about 0.1 euros of imports.

If this trend continues, Germany’s capital stock – and hence its export potential – will eventually shrink. That would be the most painful way for the economy to rebalance.

Germany’s current account surplus will reach a new record of 8.8 percent of the country’s GDP in 2016, eight economic think tanks predict in a joint report on the country’s economic outlook commissioned by the government.

Real GDP is forecast to rise by 1.9 percent in 2016 and 1.4 percent in 2017, the economists predict, driven mainly by higher private and government consumption.

Germany’s current account surplus will reach a new record of 8.8 percent of the country’s GDP in 2016, eight economic think tanks predict in a joint report on the country’s economic outlook commissioned by the government.

Real GDP is forecast to rise by 1.9 percent in 2016 and 1.4 percent in 2017, the economists predict, driven mainly by higher private and government consumption.