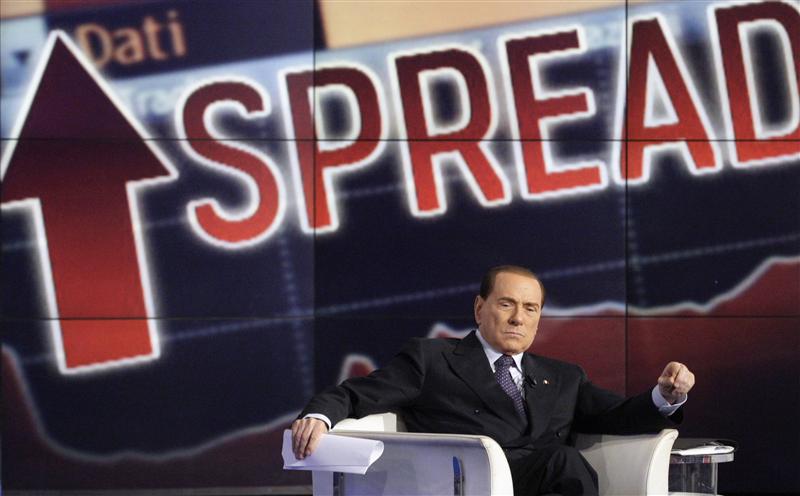 Italian voters rejected the euro zone’s prescription of austerity and reform. The centre-left is ahead, but Silvio Berlusconi’s anti-euro coalition is leading in the Senate. Germany’s preferred candidate, Mario Monti, was trounced. Markets should brace for a few chaotic weeks.

Italy’s centre-right coalition, led by Silvio Berlusconi, will be the leading party in the Italian Senate, according to early election results. The grouping is expected to take 121 seats in the Senate, according to projections by state broadcaster RAI. The centre-left party has 96 Senate seats and Mario Monti’s centrist group 19 seats. The early results imply that even a coalition between Monti and centre-left parties would be unable to control the Senate, where a threshold of 158 seats is needed, potentially leading to a hung parliament.
On a national level, the centre-left and centre-right coalitions are roughly neck and neck with 30 percent of votes. Comedian Beppe Grillo’s 5-Star Movement has taken 24.5 percent, while Monti’s centrist group is in fourth place with 9.5 percent.