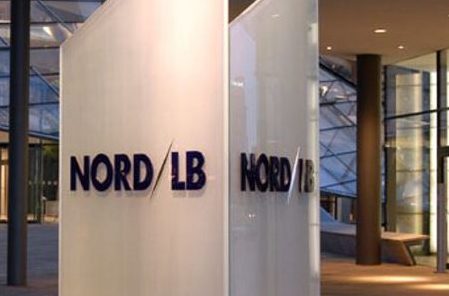 NordLB needs at least 1.2 billion euros to help provision dud loans after merger talks with rivals failed. Along with smaller Italian peer Carige, the regional German lender is a prime candidate for resolution. Politics means a mix of private equity and public funds is a likelier solution.

German public sector bank NordLB was on Dec. 18 in talks to sell the last of its soured shipping loans to Cerberus, while also talking to Cerberus and rival Centerbridge about a potential investment in the bank, according to a Reuters news report citing sources.

A deal for the ship loans is contingent on an agreement NordLB aims to strike in February to shore up its balance sheet and cover writedowns on the value of any loans it sells, the sources added.

The bank and its shareholders, which include regional savings banks, want to restructure NordLB in a way that complies with EU state aid rules.

Cerberus is one of two parties interested in a roughly 3.5 billion euro capital injection into NordLB, the Reuters sources said, adding Centerbridge was the second one.

While private equity groups generally prefer to buy majority stakes to ensure they can push through sweeping changes, NordLB’s owners want to sell only a minority stake, the sources said. But the owners have promised to guarantee that a buyer will have a say on strategy, they said.