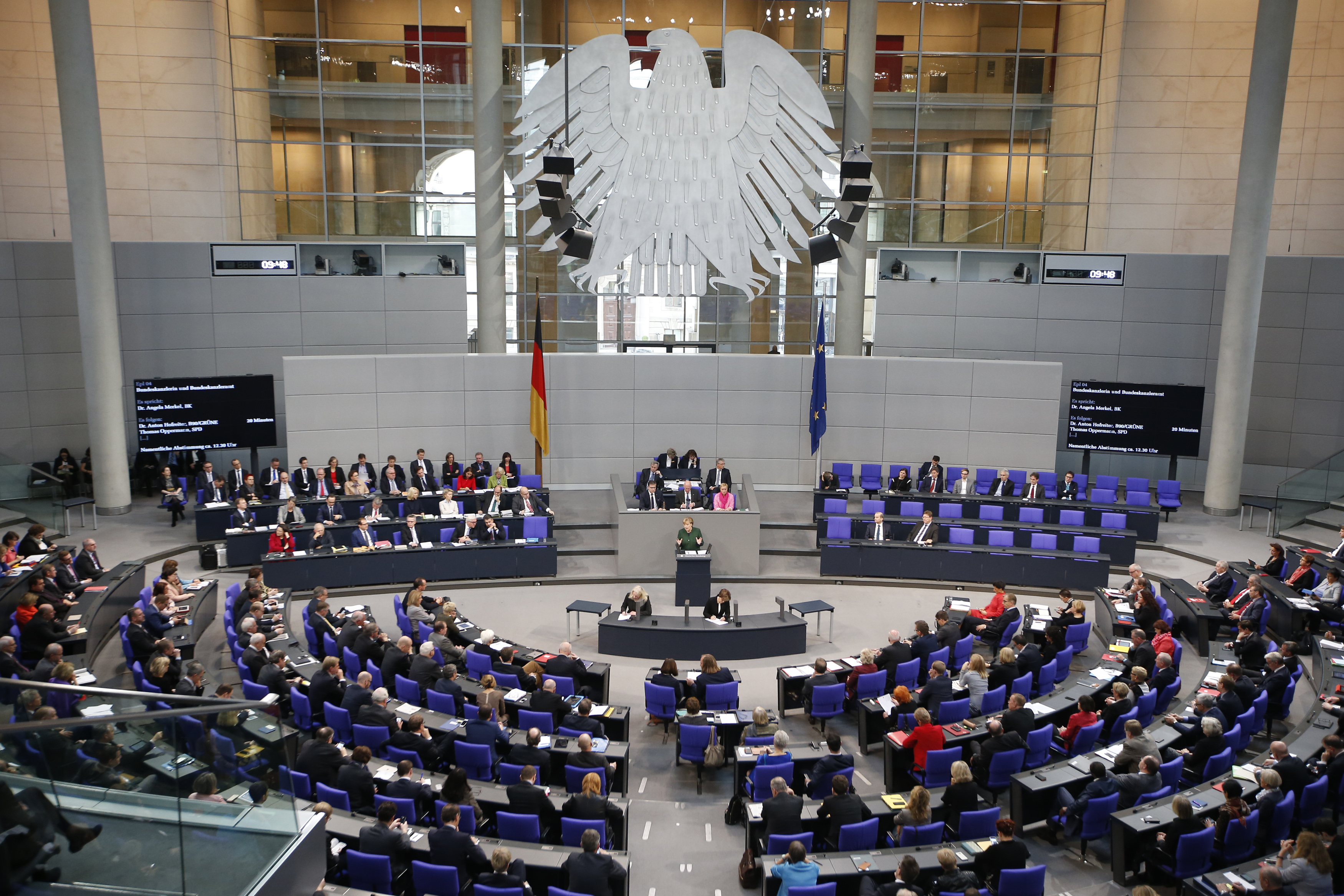 A new law will force companies to tell female employees how much their male equivalents earn. Companies complain it’s clumsy and costly. But they only have themselves to blame: despite anti-discrimination rules and voluntary pledges, the gender pay gap is still unacceptably wide.

The German government on Jan. 11 agreed a law designed to lower the gender pay gap between male and female workers in the country.

She hopes the Bundestag will enact the new law ahead of the coming federal election this autumn. Women in Germany on average earn 21 percent less than men, data from the country’s statistics office shows. If factors like part-time-work and education are taken into account, this gap falls to 7 percent.

Around 14 million employees working in larger companies will be legally entitled to learn what their opposite-sex colleagues in similar jobs earn. Moreover, the law obliges companies with more than 500 employees to publish regular reports about gender pay.