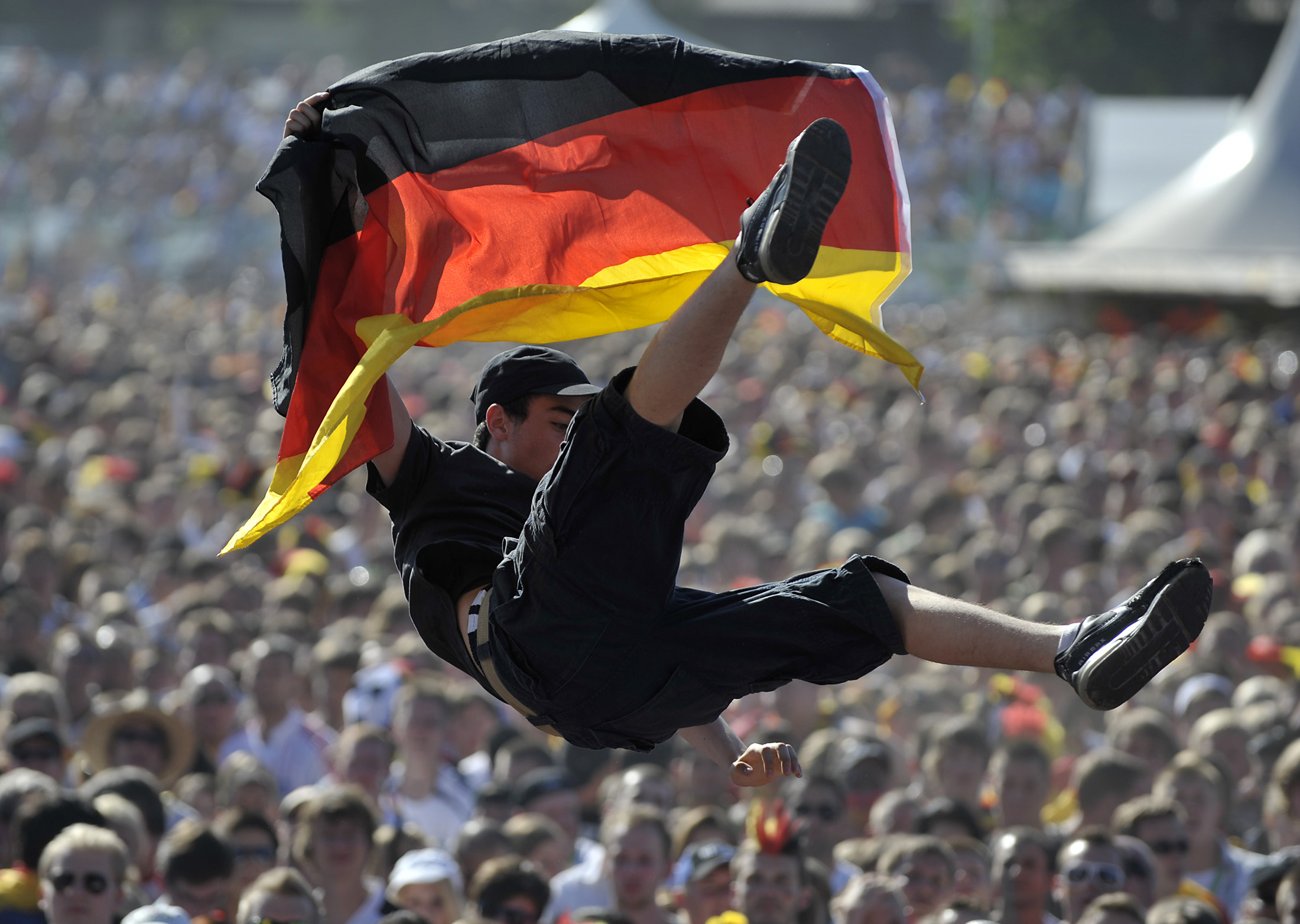 Merger Monday has given way to Deutsche Dienstag. German companies detailed merger plans amounting to $72 billion on Sept. 6, adding to a dealmaking spree that has doubled the country’s share in global M&A. There are various reasons behind the outbound pushes by Volkswagen, Fresenius and Bayer, but the real surprise is that it didn’t happen sooner.

German companies were involved in 8.1 percent of global deals declared in the year to Sept. 6, according to Thomson Reuters data. That is the highest since 2002 and compares with just 3 percent in 2015. And in value terms, German deals have doubled year on year, whereas those worldwide have fallen by almost 27 percent.

There are economic factors at play. Interest rates are low everywhere but have gone through the floor in Germany. The fundamental strength of the country’s corporate giants means they can make ample use of cheap financing. Bayer intends to fund around three-quarters of its $65 billion offer for U.S. seed maker Monsanto with debt. Meanwhile, growth at home is sluggish – as it is across the euro zone. That’s partly why Volkswagen is buying a stake in American truck maker Navistar.

In some cases, old merger ideas have received a new impetus. Deutsche Boerse’s planned tie-up with UK peer the London Stock Exchange was given a push by new boss and former investment banker Carsten Kengeter. Global trends also contribute. Bayer’s bid for Monsanto, initially launched in May, reflects a consolidation wave among agricultural suppliers, including the takeover of Switzerland’s Syngenta by Chinese interloper ChemChina and the merger of U.S. giants Dow and DuPont.

The short-term trend may not be sustainable. Bayer and Deutsche Boerse may yet walk away empty-handed. And in terms of deal numbers rather than values, the European balance hasn’t much changed.

But the changing mind-set of German managers is noteworthy. The spike in spinoffs – think E.ON, RWE and Metro – shows a growing willingness to radically alter corporate structures. After 205 years, ThyssenKrupp may spin out its steel-making division, while Siemens may separate its healthcare activities. In a sense, Germany’s penchant for big deals is akin to shedding a bit of excessive modesty. Since the country already contributes around a fifth of Europe’s GDP, a share of M&A to match is hardly far-fetched.

A Germany soccer fan is thrown up in the air during the screening of the 2010 World Cup second round soccer match between Germany and England, in northern German city of Hamburg June 27, 2010 REUTERS/Morris Mac Matzen (GERMANY - Tags: SPORT SOCCER WORLD CUP IMAGES OF THE DAY) - RTR2FTL6

German companies have been involved in 8.1 percent of global mergers and acquisitions announced in 2016 to date by value, according to Thomson Reuters data. That share is up from 3 percent in 2015, and is the highest since 2002.

A quarter of Europe-related mergers in the year to date had German involvement, compared with 10.8 percent in the same period of 2015.

Pharmaceutical group Bayer raised its cash offer for U.S. seed maker Monsanto on Sept. 6. Including net debt, it would value Monsanto at $65 billion, and is Bayer’s third approach to the company since May.

Volkswagen's trucks division on Sept. 6 announced a partnership with U.S.-based rival Navistar International. The German car maker is taking a 16.6 percent stake in Navistar for $15.76 per Navistar share, or about $256 million.