A new home for Gagfah 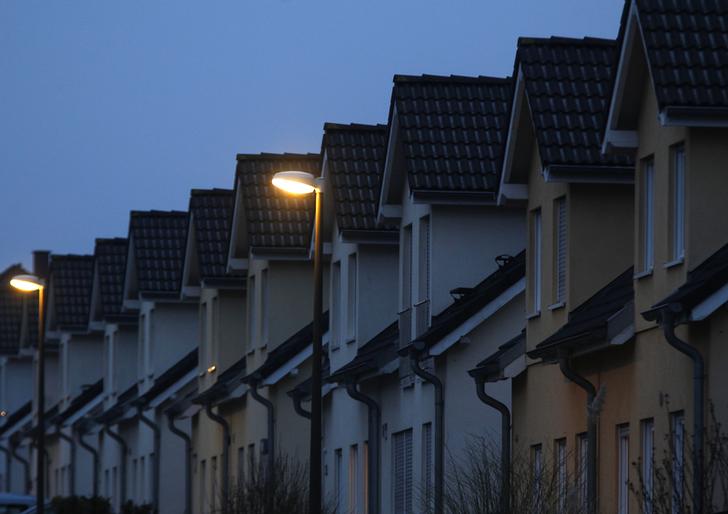 Deutsche Annington said the combination offered economies of scale and cheaper financing costs worth about 84 million euros a year in the next two years.

Gagfah investors will receive five new Deutsche Annington shares and 122.52 euros in cash for every 14 Gagfah shares. That values Gagfah at 18 euros per share, a premium of about 16 percent over Nov. 28’s closing price.

The offer is conditional on the acceptance of more than 50 percent of Gagfah’s shareholders.