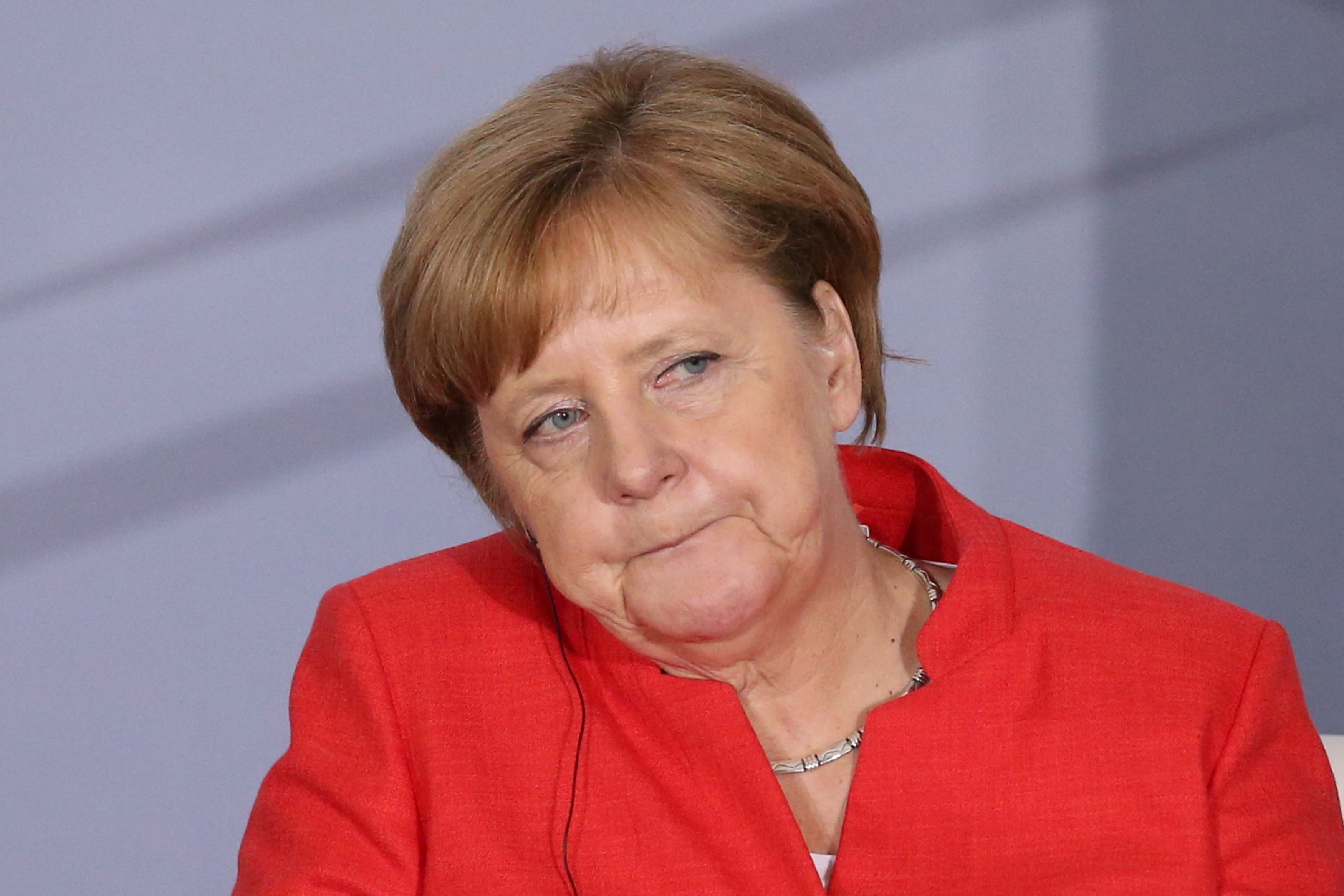 France’s pro-European president, Emmanuel Macron, has given new hope to advocates of joint euro zone debt. But expect Teutonic resistance. Europe’s biggest economy is loath to give an implicit bailout guarantee to its own regions so will hardly extend one to other countries.

The European Commission said on May 31 that the euro zone might need to issue collective debt and run a joint budget. These were among the ideas included in a reflection paper on how to deepen regional integration after Britain leaves the European Union.

Germany’s 16 regional states can independently issue bonds, but the country’s constitution means that the federal government has an implicit obligation to bail them out if they cannot repay their debt. Following legal changes in 2009, states will be banned from issuing additional debt by 2020.