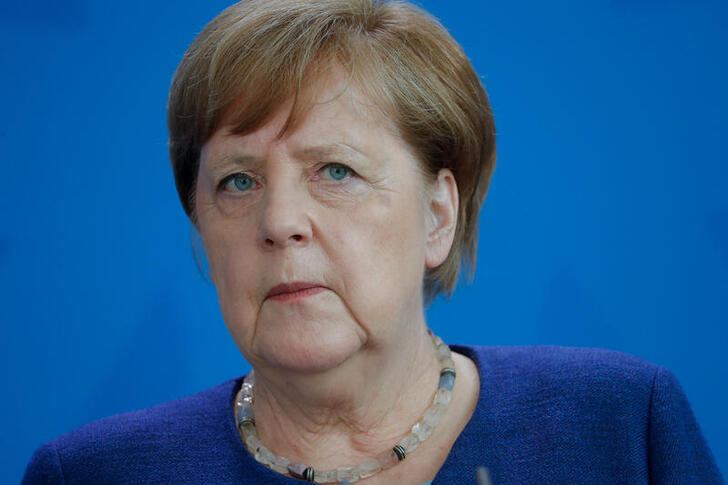 Chancellor Angela Merkel’s government is working on new stimulus measures. But the package, which is still being negotiated, is short on infrastructure investment. Consumer handouts and tax cuts may end up boosting savings given concern about the outlook for the economy and jobs.

German Chancellor Angela Merkel addresses a news conference following a meeting with international economic and financial organisations at the Chancellery in Berlin, Germany May 20, 2020, on the effects of the novel coronavirus COVID-19 pandemic.

German Chancellor Angela Merkel will on June 2 host officials from her Christian Democrat Party and its coalition partner, the Social Democrats, to thrash out details of a new economic stimulus package.

Bild am Sonntag reported on May 31 that the government was working on a stimulus package worth between 75 billion euros and 80 billion euros.

Reuters has previously reported that measures could include debt relief for towns and municipalities, cash handouts to families of around 300 euros per child, extra funds for small firms, and tax cuts such as abolishing for most taxpayers the “soli” surcharge introduced in 1991 to help pay for German reunification.