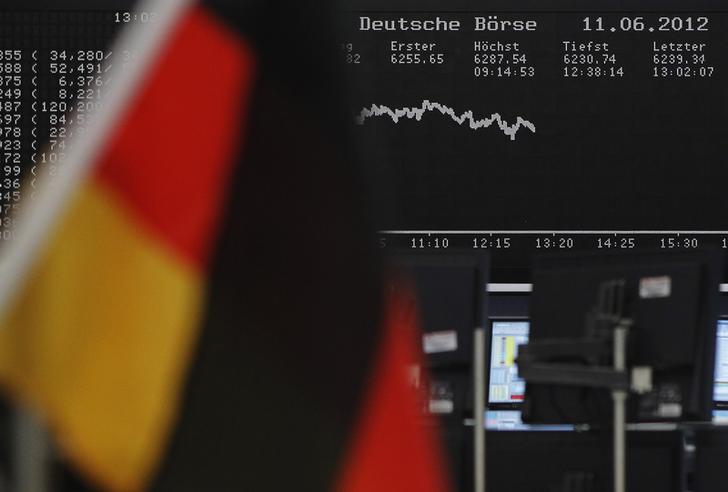 The ropey Landesbanken lack a business model and access to capital: state owners that paid for previous bailouts are maxed out. Now some of their other stakeholders – Sparkassen savings banks – want to cap their exposure. That could hasten much-needed consolidation.

Rolf Gerlach, head of the Association of German savings banks in the Westphalia and Lippe region, on Feb. 23 called for a cap on his members’ liability for losses of state-owned Landesbanken. “We are not willing to cover the Landesbanken unconditionally,” Gerlach said at a press conference in Muenster.

The 71 Sparkassen savings banks in Westphalia were already burdened with 4.5 billion euros by the wind-down of the WestLB lender. Gerlach wants to limit the Sparkassen’s liability for potential Landesbanken losses to 200 million euros. Otherwise, the 71 Westphalian savings banks threaten to leave the joint deposit insurance scheme of the Sparkassen group and join a fund run by a rivalling body of public lenders.

The federal umbrella association of savings banks and Landesbanken, the Deutsche Sparkassen- and Giroverband (DSGV), rejects Gerlach’s proposal and defends the longstanding mutual guarantee between all public lenders. “It is understandable that everyone belonging to our group pursues his own interest. But a core strength of Sparkassen finance group has been that individual interests do not trump the mutual one,” DSGV President Georg Fahrenschon told Reuters on March 1.

The German savings banks are currently overhauling their deposit insurance scheme to make it compliant with the new European requirements which will become law in July and call for a reserve fund of at least 0.8 percent of customers’ deposits. The savings banks and Landesbanken have to pay in more than 2 billion euros between them to meet that threshold.

Germany’s six major Landesbanken which are supervised by the ECB are BayernLB, LBBW, Helaba, NordLB, HSH Nordbank and Landesbank Berlin.