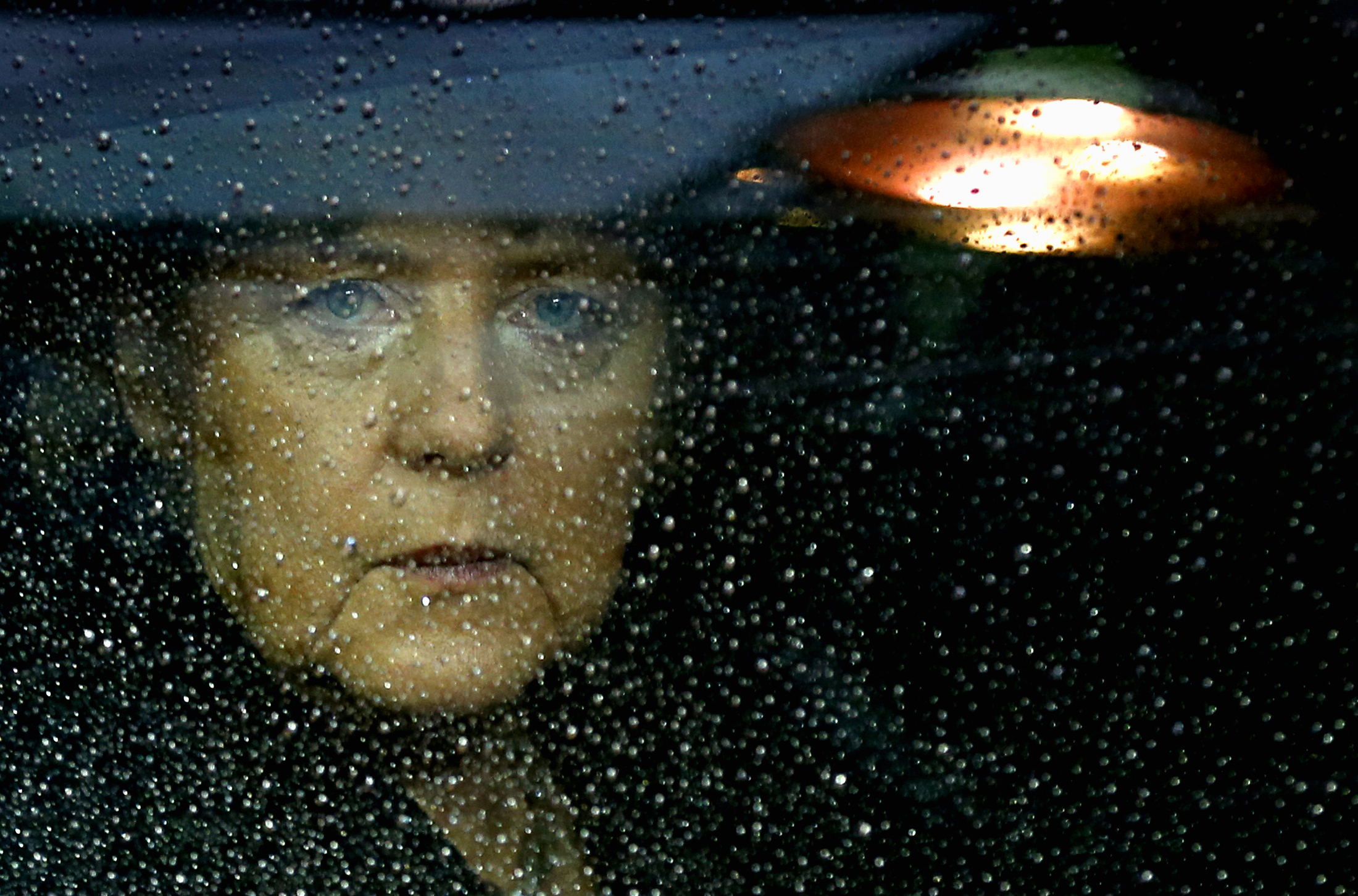 Unemployment has fallen to its lowest since 1981, and the number of people in jobs is at a record. Chancellor Angela Merkel presided over this happy state but will struggle to leverage it in upcoming elections. Voters are more focused on less predictable flows of migrants.

The number of people in jobs in the German economy rose for the thirteenth year in a row in 2016. Total employment rose by 425,000 to over 43 million and reached the highest level since the country’s reunification in 1991, the country’s statistical office reported on Jan. 2. The increase in employment was slightly larger than in the previous year.

The unemployment rate in 2016 fell to 6.1 percent and reached the lowest level since 1981, the state employment agency reported on Jan. 3. The German Council of Economic Experts, which advises the government on economic policy, forecasts that employment will continue to rise in 2017 and the unemployment rate will remain at the current level.