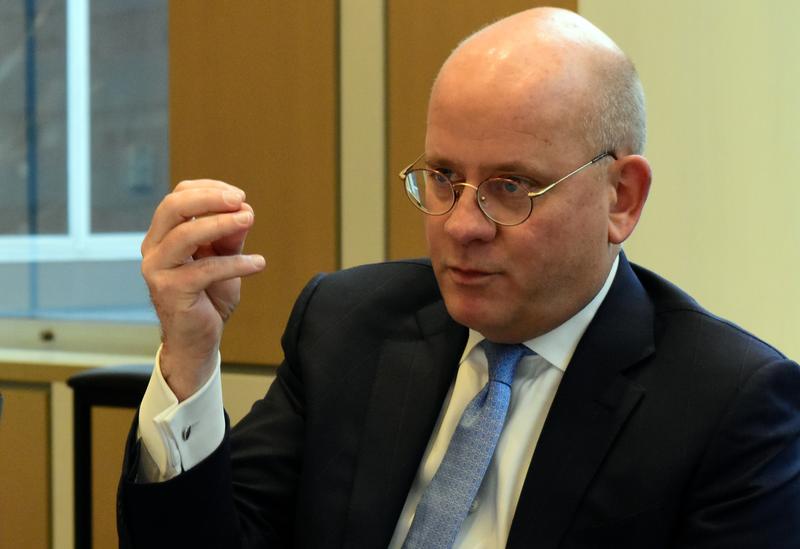 A $6.2 bln charge relating to reinsurance – a business the company exited over a decade ago – shows the challenge of managing a conglomerate. CEO John Flannery is struggling to shrug off the past and turn to the future. At least he’s open-minded enough to consider a GE carve-up.

General Electric Chief Executive John Flannery said on Jan. 16 that he was considering a possible breakup of the company following news of a $6.2 billion after-tax charge for losses on reinsurance, a business it exited more than a decade ago.

Flannery told analysts that GE was considering a range of options “that could result in many, many different permutations, including separately traded assets really in any one of our units, if that’s what made sense.”

The writedown covers losses primarily for long-term care insurance at Genworth Financial and Employers Reinsurance. GE spun off Genworth in 2004 and sold Employers Reinsurance to Swiss Re in 2006, but retained certain risks. In addition to the charges, the company will make statutory capital contributions for the insurance exposure of around $15 billion over the next seven years, beginning with $3 billion in the first quarter of 2018.