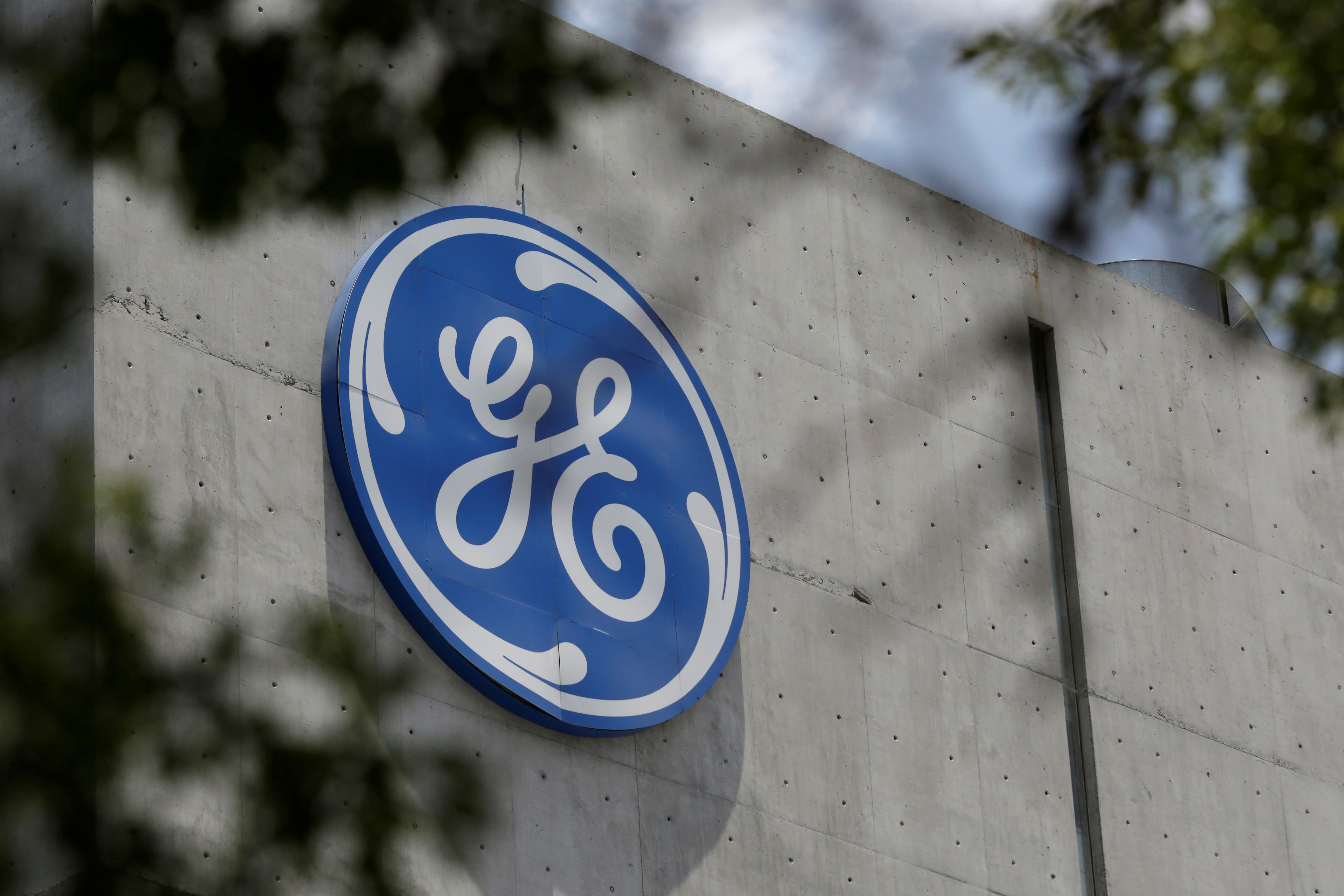 Jeff Immelt’s weak earnings swan song underscores the challenge for John Flannery atop the $222 bln industrial giant. Making quick progress on early goals is key, as Darius Adamczyk is doing several months in at Honeywell. With activists in both stocks, it should be a no-brainer.

General Electric on July 21 reported net income attributable to shareholders of $1.2 billion for the second quarter, down 59 percent from the same period a year earlier. Earnings adjusted to strip out expected disposals were 28 cents a share, compared with the consensus estimate of sell-side analysts of 25 cents.

Revenue of $29.6 billion was down 12 percent, largely reflecting the sale of the company’s appliances business. That exceeded analysts’ expectations of $29 billion.

Cash flow from operations fell 67 percent in the latest quarter from the same period a year earlier, to $3.6 billion. Orders were up 6 percent, at $28.3 billion. The company reduced expenses by $700 million in the first half of 2017. Earlier this year GE announced plans to cut costs by $1 billion by the end of December in response to pressure from activist Nelson Peltz’s Trian Partners.

Honeywell International on July 21 reported second-quarter net income attributable to common shareholders of $1.39 billion, a 5.5 percent increase on the same period last year. At $1.80, earnings per share beat the consensus estimate of sell-side analysts of $1.78 a share. Revenue of $9.9 billion beat the estimate of $9.89 billion.

Activist hedge fund Third Point, run by Daniel Loeb, in April argued that Honeywell could increase shareholder value by $20 billion if it sold its aerospace unit. Revenue in that division fell 3 percent from last year’s second quarter, lower than the company had expected as organic growth helped offset income lost from selling a part of the business. Aerospace’s operating margin, meanwhile, increase 1.4 percentage points to 22.3 percent.

Honeywell also increased its outlook for the year. It now expects revenue to be between $39.3 billion and $40 billion, up from its previous estimate of $38.6 billion to $39.5 billion.