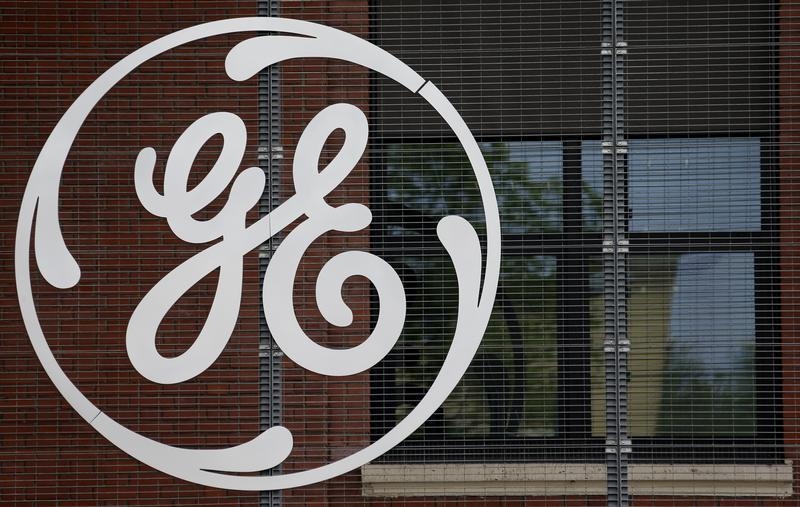 The conglomerate is selling its distributed-power unit to buyout shop Advent for $3.25 bln. It brings CEO John Flannery closer to his divestment target but doesn’t really cut debt or bolster earnings. That will require bigger sales or spinoffs, and probably another dividend cut.

The logo of U.S. conglomerate General Electric is pictured at the company's site in Belfort, April 27, 2014.

General Electric said on June 25 it agreed to sell its distributed-power business to Advent International for $3.25 billion. The division makes industrial gas engines under the Jenbacher and Waukesha brands that generate power for commercial, industrial and municipal customers. It had sales of $1.3 billion in 2017 and is expected to have earnings before interest, tax, depreciation and amortization of nearly $290 million this year, Reuters reported, citing a person close to the matter.