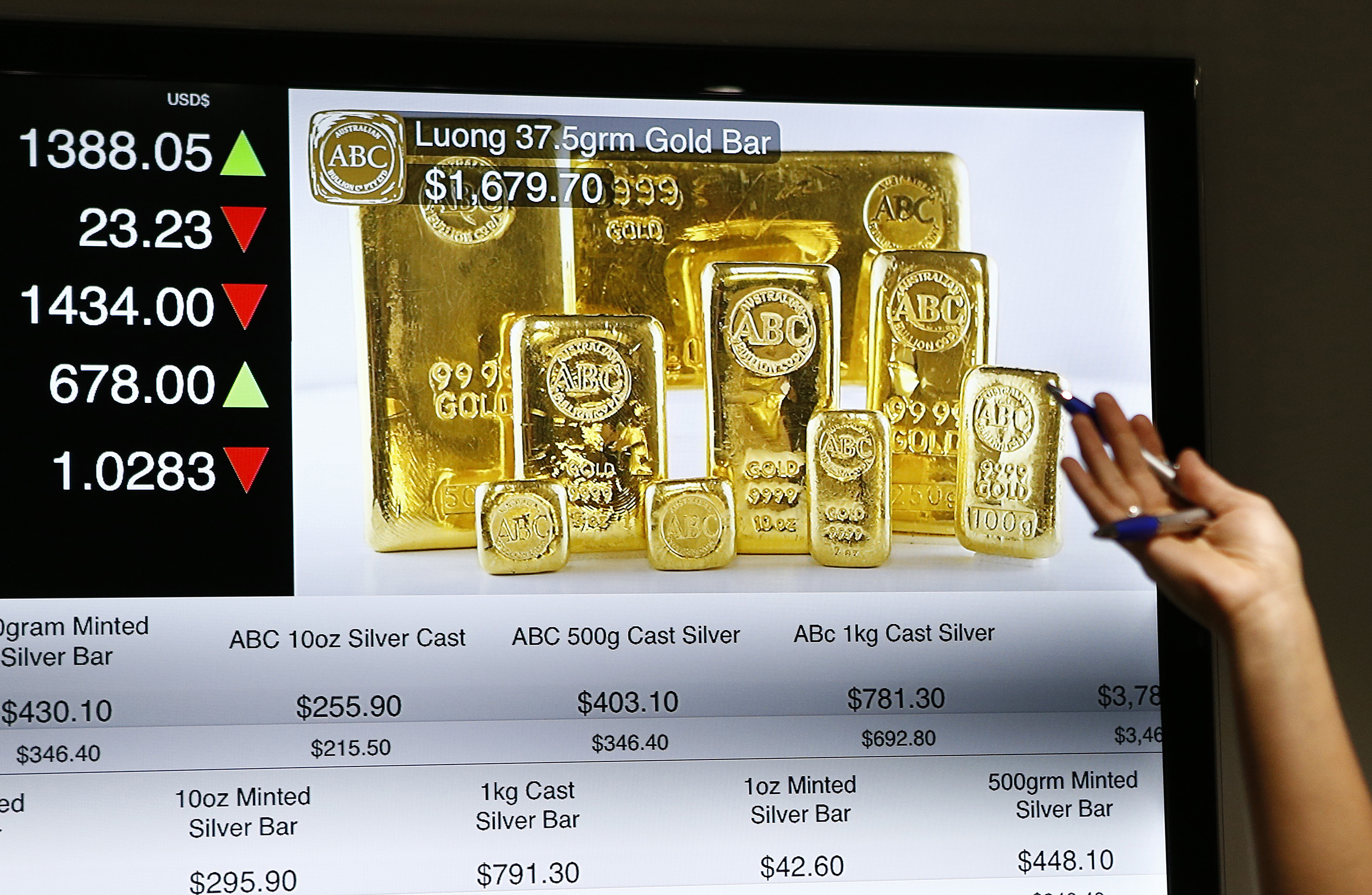 Get ready for three-digit gold. Bullion may have bounced after its recent fall, and in the short term its price may remain volatile. But gold’s plunge is a sign of the departure of investors. A fall below $1,000 is possible this year or next.

Investors, not jewellers, are the driver of the gold price. Annual investor demand, whether for gold in bars and coins or exchange-traded funds, trebled between 2004 and 2010, according to the World Gold Council. In 2005, just 19.5 percent of global demand for gold was from investors; by 2011, that percentage had risen to 37 percent. The first sign of a decline in appetite was a 9.7 percent fall in investor demand in 2012. That was a warning.

Though gold has retraced some of its drop, the sudden loss of over 10 percent of its value in a few trading days this month probably heralds a sustained investor retreat. Unless there is a fresh economic emergency, such as a U.S. economic collapse that would radically change expectations about Federal Reserve policy, it is hard to see gold demand returning strongly.

The impression that newly enriched Indian and Chinese buyers may fill the gap is misleading. Indian gold demand fell by 12 percent in 2012 on a year earlier and Chinese demand was flat.

Jewellery demand has been priced out. It started to slump in 2009 when the gold price pierced $1,000. Between 2009 and 2012, jewellery demand averaged 1,928 tonnes per year – 22 percent below the average for the preceding six years. Technology demand is stable at close to 400 tonnes annually, less than 10 percent of total bullion demand.

True, central banks have changed their behaviour and will support gold somewhat. From 2003 to 2009 they were substantial net sellers, but in 2011 and 2012 their acquisitions averaged 496 tonnes per year. The central banks sold gold cheap and have been buying high. That’s unwise but some, such as South Korea and Russia, may well continue doing so this year.

The gold price may have to lose a digit to bring support from the ring fingers back. But for now jewellery buyers, like investors, may prove reluctant to grasp at a falling knife, even when it’s a golden one.

A woman points at the price of gold on an electronic board at the headquarters of the Australian Bullion Company (ABC) in Sydney April 19, 2013. Gold was little changed in cautious trade on Friday, heading for a fourth week of losses after this week's historic sell-off shattered investors' confidence in the typically safe-haven asset. REUTERS/Daniel Munoz