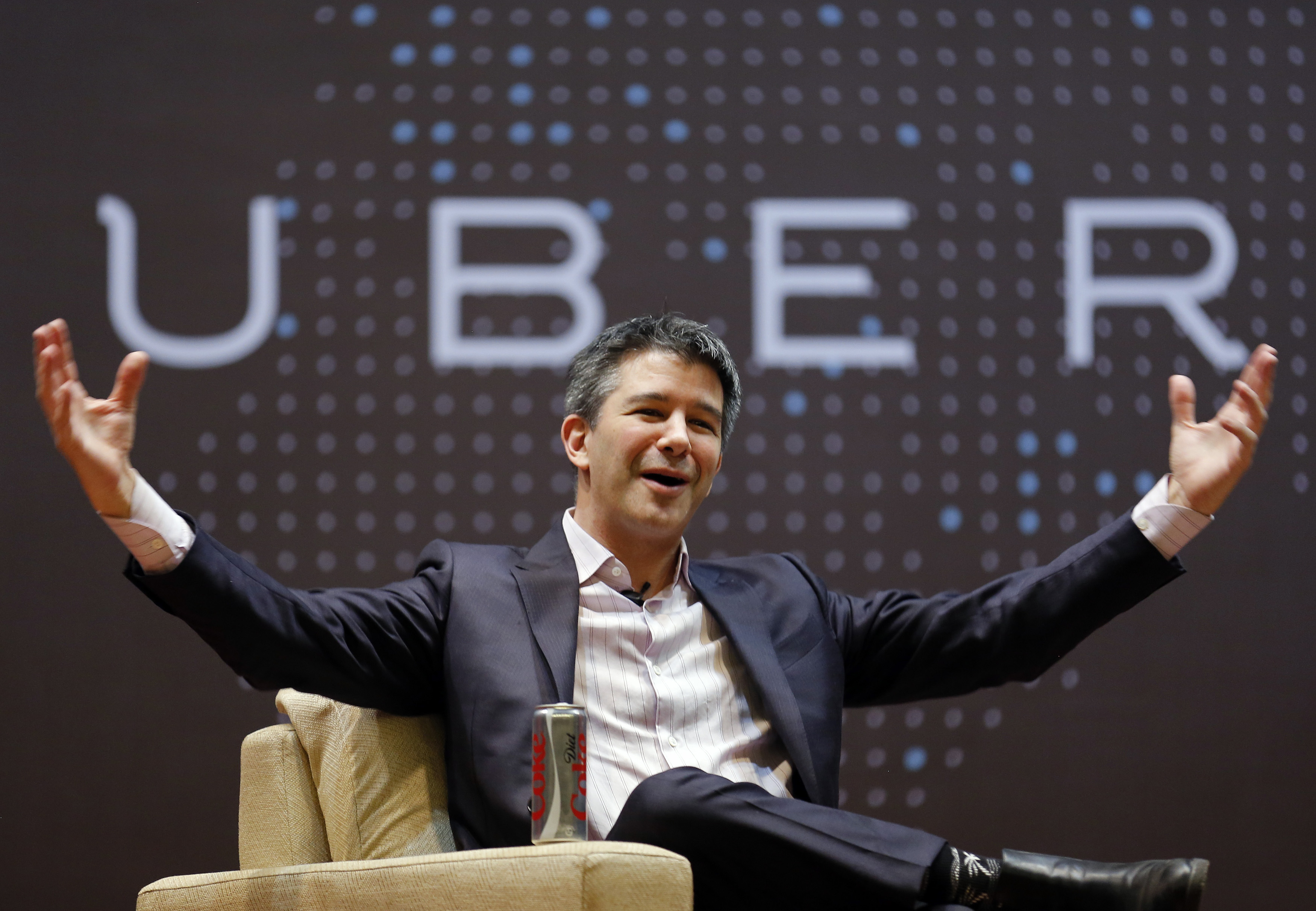 Whether it’s Travis Kalanick or anyone else, running a sprawling enterprise is a challenge. Uber also faces a mass exodus of senior executives, a toxic culture about to be laid bare and a business model based on inventing the future. Downward spirals in tech don’t often end well.

Uber CEO Travis Kalanick speaks to students during an interaction at the Indian Institute of Technology (IIT) campus in Mumbai, India, January 19, 2016.

Uber’s board met on June 11 to discuss a report from former U.S. Attorney General Eric Holder on his investigation into the ride-sharing company’s culture and practices.

The company has fired 20 staff members after an investigation into sexual harassment, discrimination, unprofessional behavior, bullying and other employee complaints.

Kalanick’s mother was killed and his father seriously injured in a boating accident on May 26.