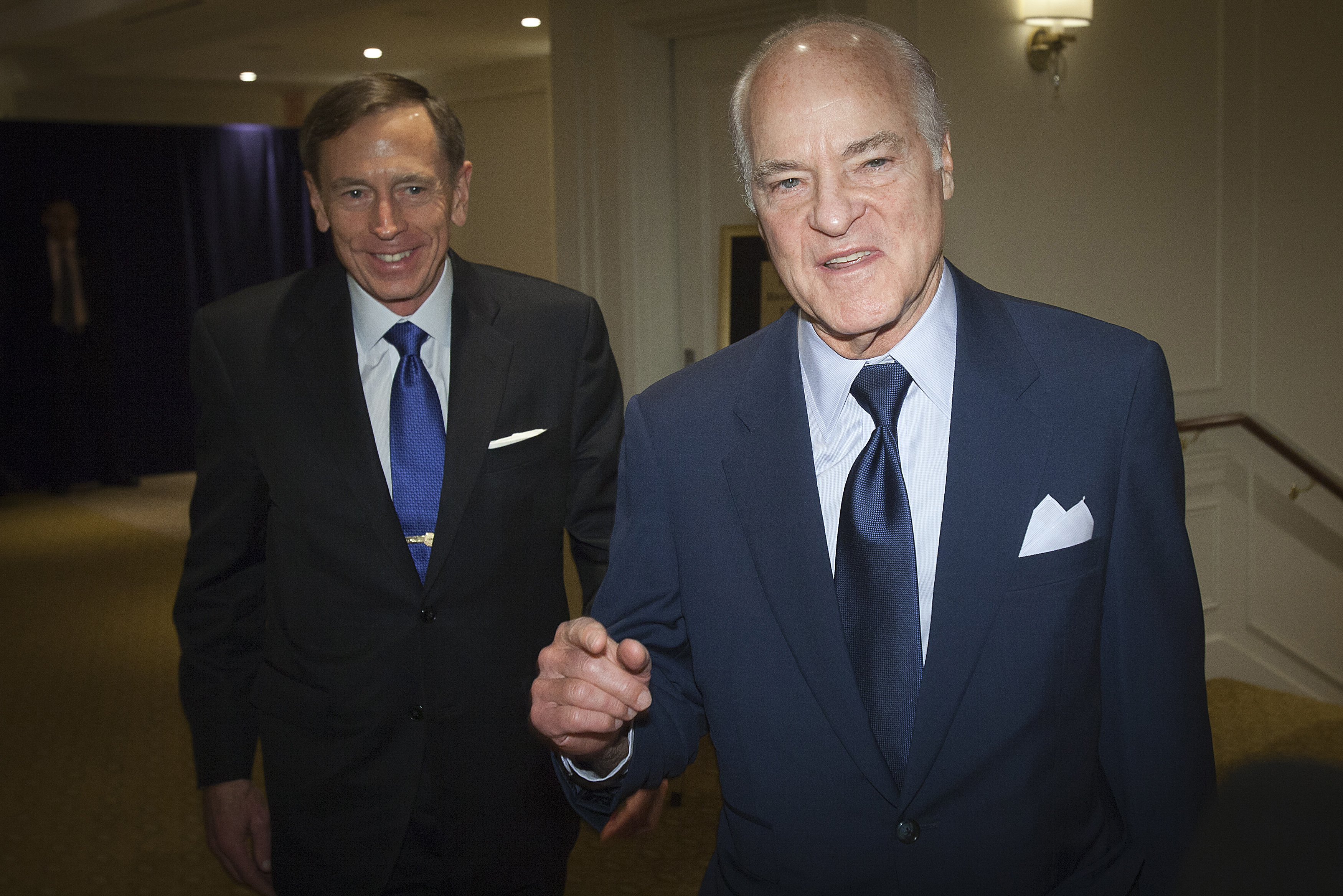 U.S. private equity firm Kohlberg Kravis Roberts on Dec. 8 launched a tender offer for Germany's GfK that would see it take a stake of up to 43.5 percent in the market research group. KKR-controlled Acceleratio Capital NV will offer 43.50 euros in cash per GfK share, a 44-percent premium to the average price of GfK shares over the three months before the announcement. GfK's shares rose 30 percent to 43.90 euros on Dec. 8.

GfK's majority shareholder, non-profit market research think tank GfK Verein, signed a shareholder agreement with KKR and will keep its 56.5-percent stake. If all minority investors tendered their shares, the total cost for the private equity firm would be 690 million euros. The deal is conditional on a minimum acceptance of 18.5 percent, guaranteeing KKR and GfK Verein will jointly control at least 75 percent of the stock.