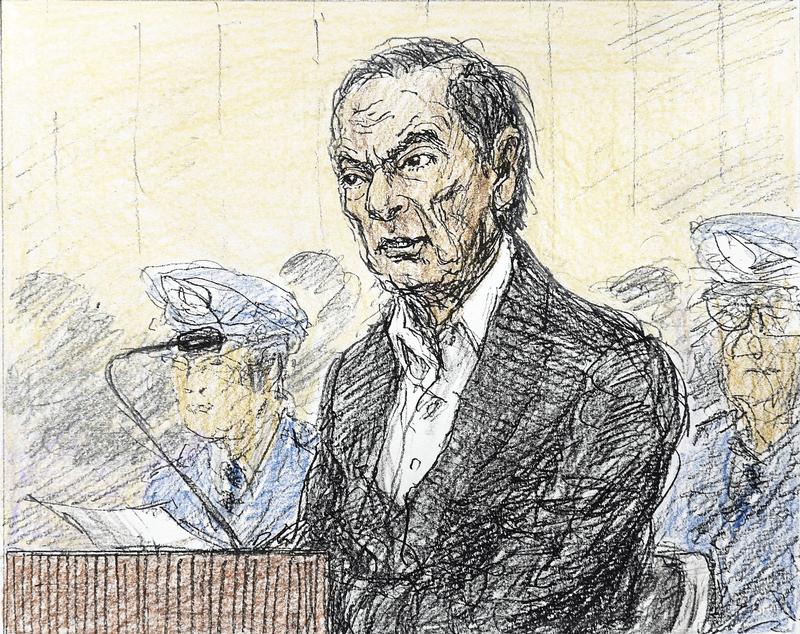 The deposed 64-year-old automaker CEO has declared his innocence. Given Japan’s 99 pct conviction rate, he could face a decade in jail. Ghosn may hope prosecutors back off. Either way, the man who saved Nissan creates space to pull off another unprecedented rescue – of himself.

Nissan's ousted Chairman Carlos Ghosn defended himself against allegations of financial misconduct in a Tokyo court on Jan. 8.

Ghosn was led into court in handcuffs with a rope around his waist. His son, Anthony Ghosn, said his father had lost 10 kilograms (22 pounds) during his detention, according to France's weekly Journal du Dimanche.

"I have been wrongly accused and unfairly detained based on meritless and unsubstantiated accusations," he told the Tokyo District Court, according to a prepared statement which was obtained by Reuters. "Contrary to the accusations made by the prosecutors, I never received any compensation from Nissan that was not disclosed, nor did I ever enter into any binding contract with Nissan to be paid a fixed amount that was not disclosed", he added.

Ghosn has been formally charged with under-reporting his income and is also accused of transferring $17 million of personal investment losses to Nissan.

The Japanese carmaker owns about 15 percent of Renault, which in turn owns 43 percent of Nissan.