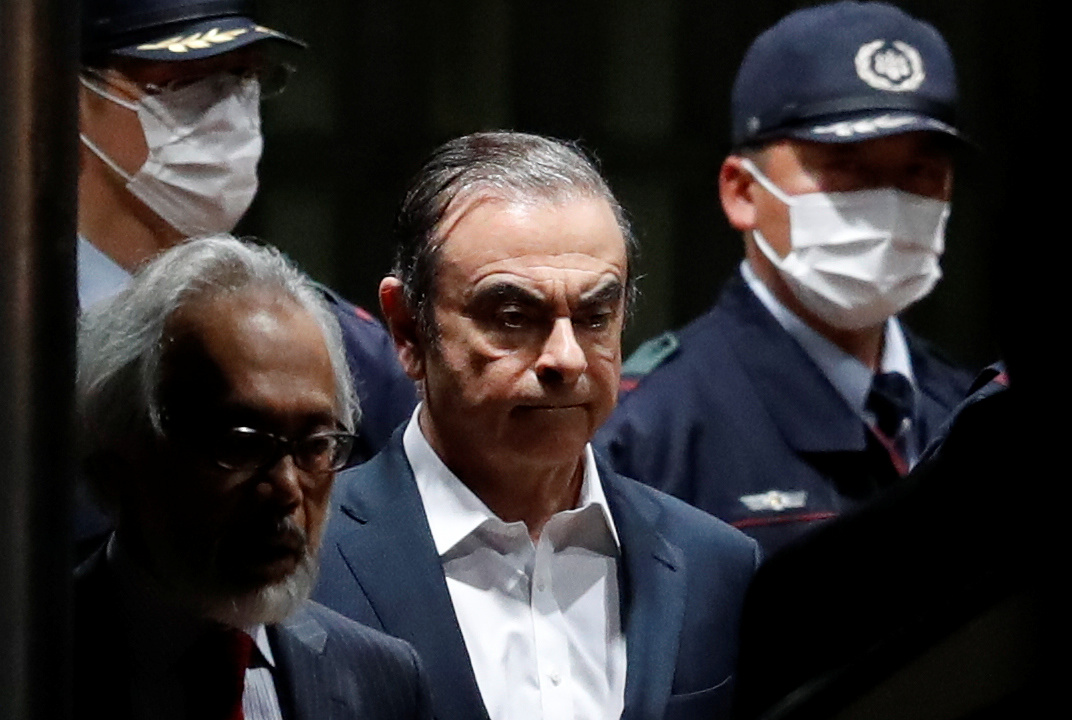 The SEC claims the former Nissan boss hid half his salary to avoid public opprobrium, and was able to do so because of lax controls. It’s a stark contrast to the United States, where governance is strong but social pressure over pay is weak. Both systems fail in different ways.

Nissan will pay $15 million, while Ghosn agreed to a $1 million civil penalty and a 10-year ban from serving as an officer or director of a publicly traded U.S. company, the SEC statement said.

Ghosn was arrested in Japan and fired by Nissan last year. He is awaiting trial in Tokyo on financial misconduct charges that he denies.

The SEC said in total Nissan in its financial disclosures omitted more than $140 million to be paid to Ghosn in retirement – a sum that ultimately was not paid – after he became concerned about “criticism that might result in the Japanese and French media” if his total compensation were publicly known.

Nissan confirmed it had settled the allegations and said it "is firmly committed to continuing to further cultivate robust corporate governance."