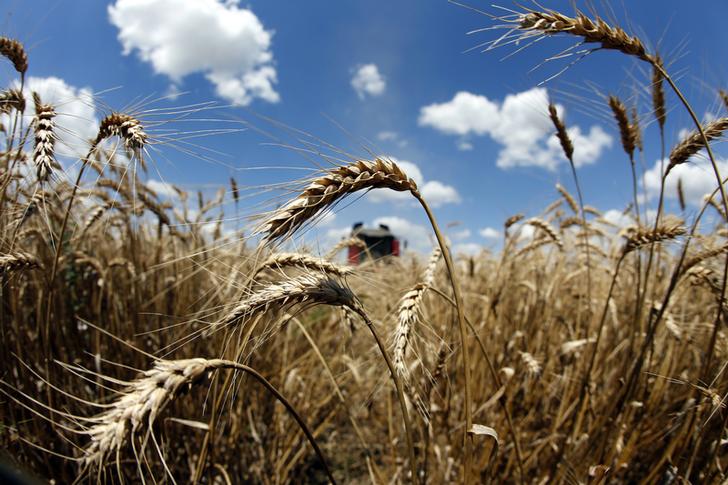 A possible $27 billion tie-up between two fertiliser giants could prove hard to cultivate. Norway’s Yara International and Chicago-based CF Industries are talking about merging to create by far the world’s biggest ammonia producer. The two companies boast similar valuations and, together, could harvest significant cost savings. But they say they’re contemplating a merger of equals, and that’s not a deal variety that flourishes easily.

Four years after CF beat Yara to buy Terra Industries, the far larger union would make industrial sense. JPMorgan notes Yara is bigger in western Europe and South America, and in products such as urea and nitrates, while CF’s input costs are much lower thanks to America’s cheap and abundant natural gas.

Meanwhile Liberum reckons annual savings could hit $250 million. Hence the boost to Yara’s market value, which by about 1000 GMT on Tuesday had risen more than $800 million to nearly $14.5 billion.

And there is superficial appeal to the merger-of-equals idea, as opposed to a takeover. The companies have similar market capitalisations and trade on similar valuation multiples. At Sept. 22’s close, Yara fetched 11.8 times forward earnings, according to Datastream, against 12.4 times for CF. Moreover, the concept of equals combining could help satisfy the Norwegian government, which owns 36 percent of Yara and would have to be persuaded of the merits of any deal.

But mergers of equals often get a bad rap. They can be controversial if one set of investors feel they are ceding control without a premium, as Xstrata’s shareholders did when the company agreed a deal with Glencore. Even then, and even if top jobs are split evenly, there can be culture clashes and leadership tussles. Look at Publicis-Omnicom, the transatlantic advertising merger that failed after months in the works.

Pessimists might worry that CF’s $4.7 billion seizure of Terra Industries left some bad blood between the two companies. And even if Norway’s government wants to reduce its influence at Yara, its involvement will surely complicate questions surrounding who would run the combined company and where it will be headquartered. It could prove tricky for Yara and CF to deliver this particular dose of inorganic growth.

The Context News has been corrected to show Agrium was bidding for CF, not Terra Industries.

A field of wheat is seen during harvest in Orezu, southeastern Romania, July 2, 2014.

Norway’s Yara International, the world’s biggest nitrate-based fertiliser firm, is in early-stage talks with Chicago-based CF Industries about a possible merger of equals, the firms said in separate statements on Sept. 23.

Any deal would require approval from the Norwegian government, which owns 36.2 percent of Yara. The state pension fund owns another 4.6 percent.

In 2010 CF, which was resisting a hostile bid from Canada’s Agrium, beat Yara to buy Terra Industries. The $4.7 billion deal made CF the world’s second-biggest maker of nitrogen-based fertilisers.