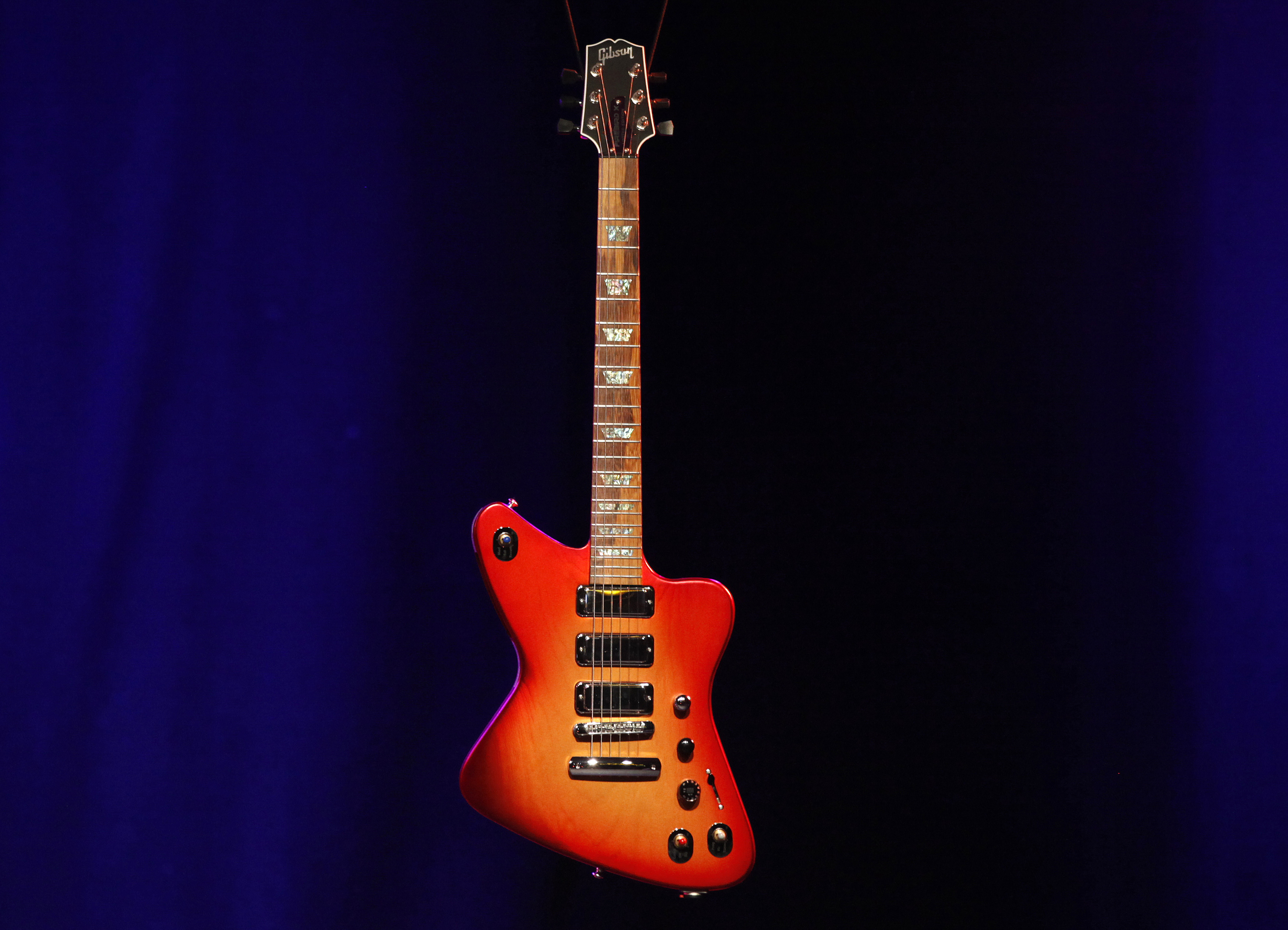 The maker of six-stringed axes favored by Jimmy Page and Slash faces increasing distortion from changing tastes, cheap competition and an overpriced foray into electronics. It doesn’t help that quality guitars last a while. This rock’n’roller can expect a major haircut.

The 'Gibson Firebird X' guitar made by U.S. guitar maker Gibson is seen during a press conference in New York, October 28, 2010.

Gibson Brands said on Feb. 16 that it had rehired Benson Woo as chief financial officer. The executive he is replacing was in the role for less than a year. On Feb. 15, Gibson said it was in the process of arranging a new credit facility to replace maturing debt.

Gibson has $375 million of secured notes maturing on Aug. 1. It also has about $145 million of bank loans that can be called if the notes are not refinanced by July 23.

Last August, Moody’s downgraded the company’s rating to Caa3, citing weak operating performance, liquidity pressure from approaching maturities, and the view that the company's capital structure is unsustainable. The company has since sold property and other assets.