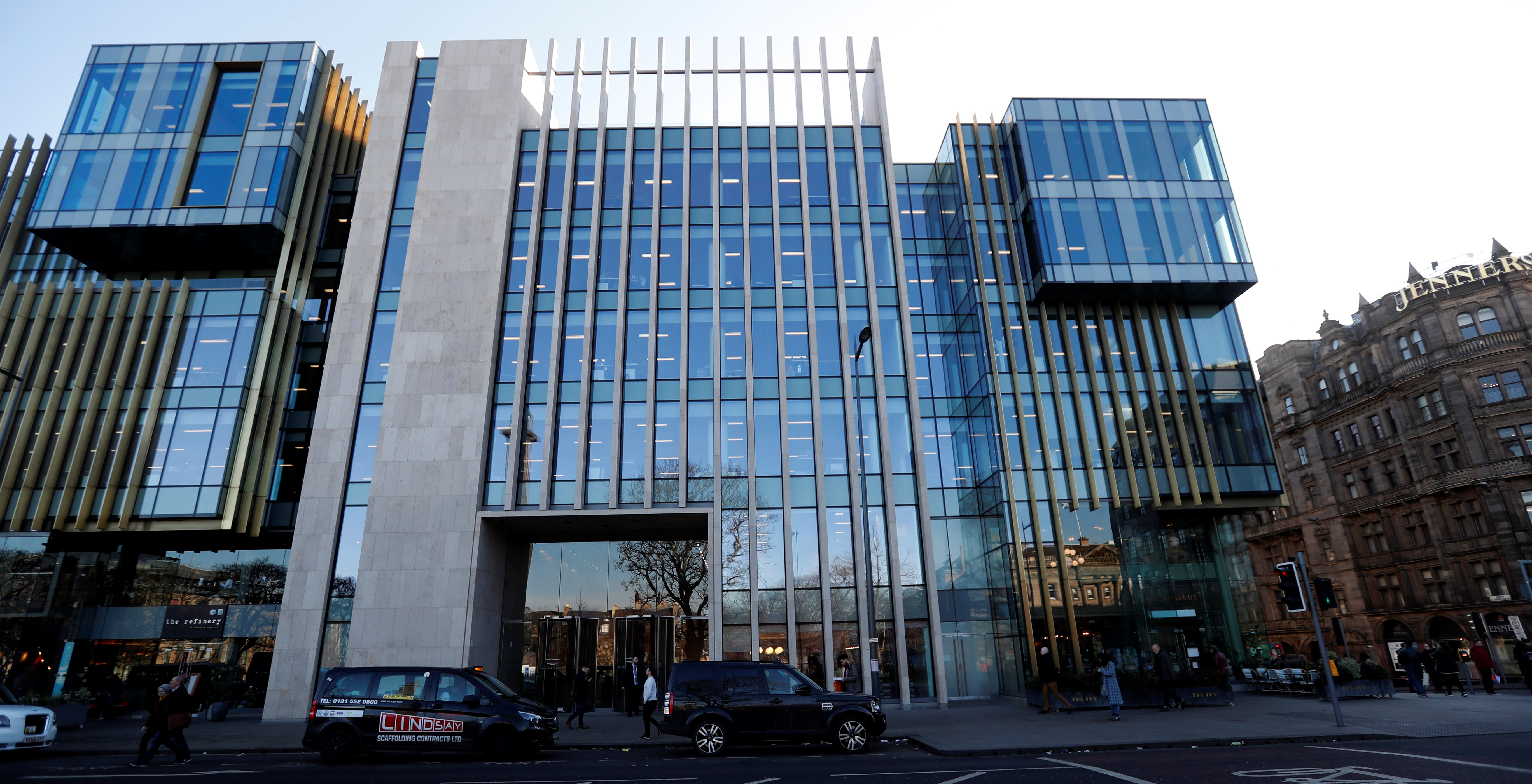 The former co-CEO of the $8 bln asset manager will step down as vice chairman next year. His departure removes management clutter. But with shares off over a third since 2017, the best argument for the merger he led is that without it, things would have been even worse.

Veteran investor Martin Gilbert will leave Standard Life Aberdeen next year, ending a career spanning more than three decades at the helm of one of Britain's biggest asset managers.

In a statement on Oct. 2 the 577 billion pound fund manager said former Co-Chief Executive Gilbert, currently vice chairman, would not seek re-election to the board at its annual meeting in May and would leave in September.

Gilbert oversaw the rise of Aberdeen Asset Management into what became the country's biggest listed fund firm at the time of its 11 billion pound merger with Standard Life in 2017. He and Standard Life peer Keith Skeoch initially shared the role of chief executive.

Former HSBC Chairman Douglas Flint was drafted in to lead the board and in March Gilbert stepped down from his role as co-CEO to become vice chairman.