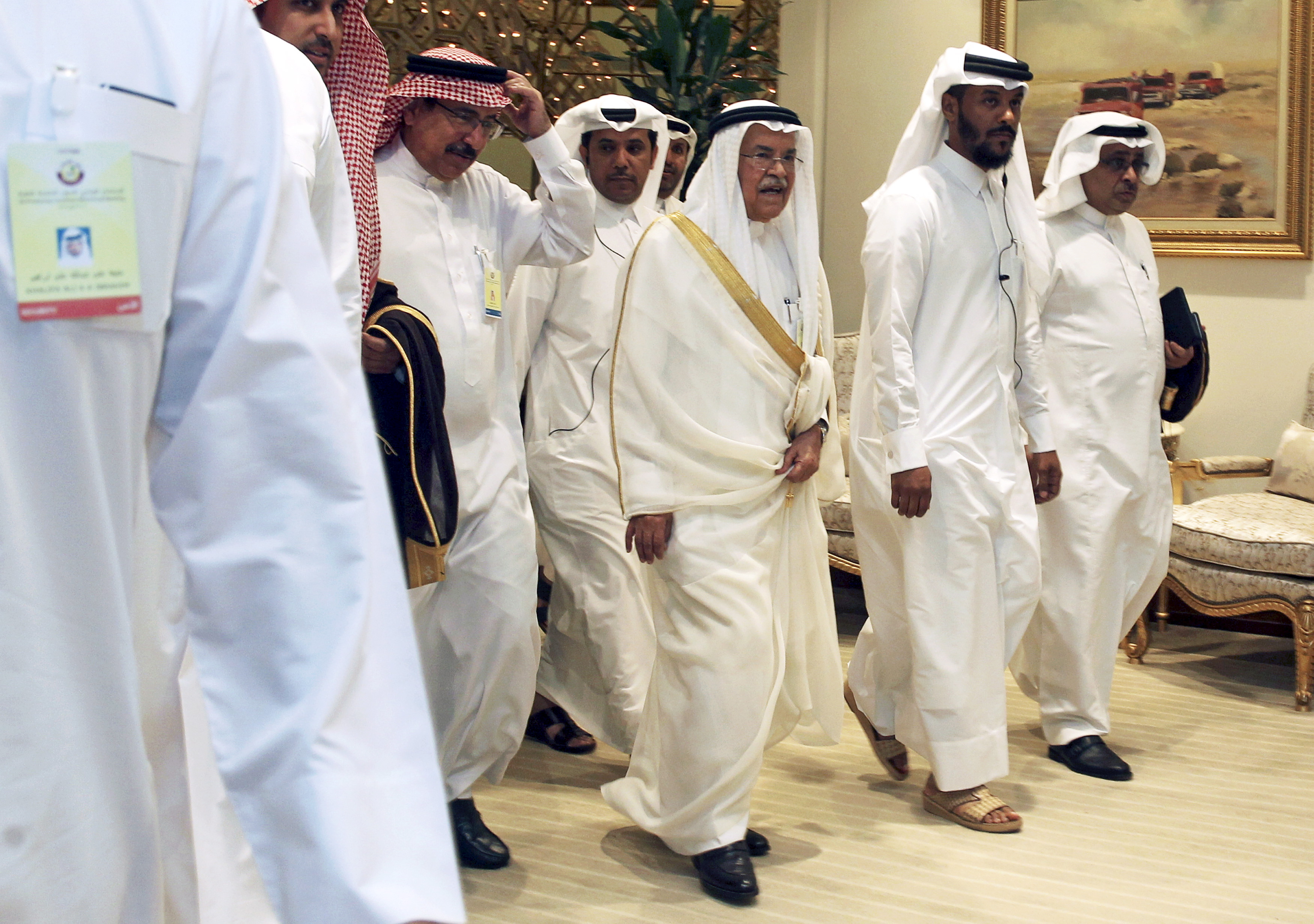 Saudi Arabia and Iran are playing politics with oil. Their bickering was the main factor behind the collapse of a deal on April 17 to freeze output, despite many of OPEC’s 13 oil-producing members supporting an agreement with producers outside the group to boost prices. The Middle East’s oldest rivals in Tehran and Riyadh now pose a risk to the stability of global energy markets.

OPEC has so far proved a poor arbiter of the feud, which is ultimately about who is top dog in the Middle East. Critics argue the group is a cartel, which adjusts oil supplies to suit the political motives of its most powerful members and not the needs of the market. In its current form they have a point.

OPEC’s power to influence prices is largely due to the vast oil production of its largest member, Saudi Arabia. With the ability to pump 12.5 million barrels per day of crude – enough to meet about 13 percent of world demand – the kingdom has the loudest voice within the group. The cartel’s lack of executive authority has allowed the kingdom’s inexperienced but powerful Deputy Crown Prince Mohammed bin Salman to play politics with oil by blocking a deal in Doha on April 17 unless Iran cooperated.

In its current form, the organisation is too dependent on decisions taken in Riyadh instead of its secretariat in Vienna. But if reformed, expanded and handed greater powers the organisation could take the politics out of oil and act as the global policeman that the petroleum industry lacks.

Instead of being a talking shop, which sets vague, non-binding guidelines for the production of about a third of the world’s crude, OPEC should set robust targets. That might make its efforts to maintain quotas and set production limits more effective at managing the boom/bust cycle of the oil industry.

The group also needs authority. Its secretary general lacks the power to impose significant punitive fines, or enforce agreements. Members retain sovereign rights to determine their own oil policies regardless of OPEC decisions. It would be better if this power was binding, like that of the banking sector’s Financial Stability Board.

Saudi and Iran are welcome to bicker. But given the threats from shale and non-OPEC members like Russia, they’d be better off doing so in a cartel with a reinforced core.

Major oil producers from the Organization of the Petroleum Exporting Countries (OPEC) and outside the cartel failed to agree terms of a freeze to output at a meeting in Doha on April 17.

Saudi Arabia’s refusal to allow Iran to be exempt from any agreement was a significant factor in the breakdown of talks, Reuters reported.

After initially falling on the news oil prices have rebounded. Brent crude was trading up almost 1 percent at over $43 per barrel on April 19.