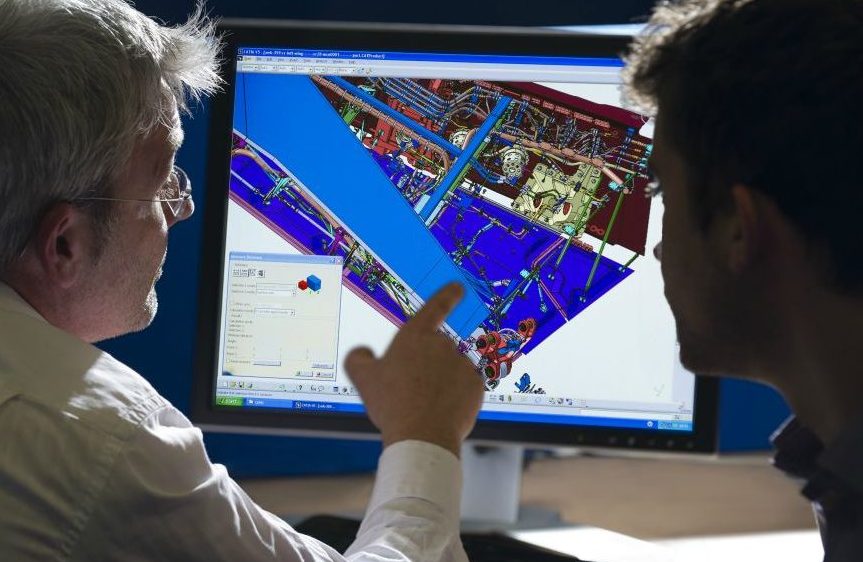 The UK engineer grappling with an accounting scandal rejected a $9.5 bln offer from serial acquirer Melrose. Its alternative plan of splitting itself in two makes sense and could deliver more value. But investors need more proof it can fix its business, and a clearer timetable.

UK engineering firm GKN said on Jan. 12 that it would separate its aerospace and automotive businesses. The company also said it had received and rejected a cash and share offer from UK-listed Melrose, valuing it at 405 pence per share.

GKN said in October and November 2017 that it would take a loss in its aerospace division of up to 130 million pounds after revising assumptions on working capital in its U.S. manufacturing plants. Kevin Cummings, its chief executive-designate, left the group, and was replaced by Anne Stevens as interim chief executive. Stevens was named permanent chief executive on Jan. 12.