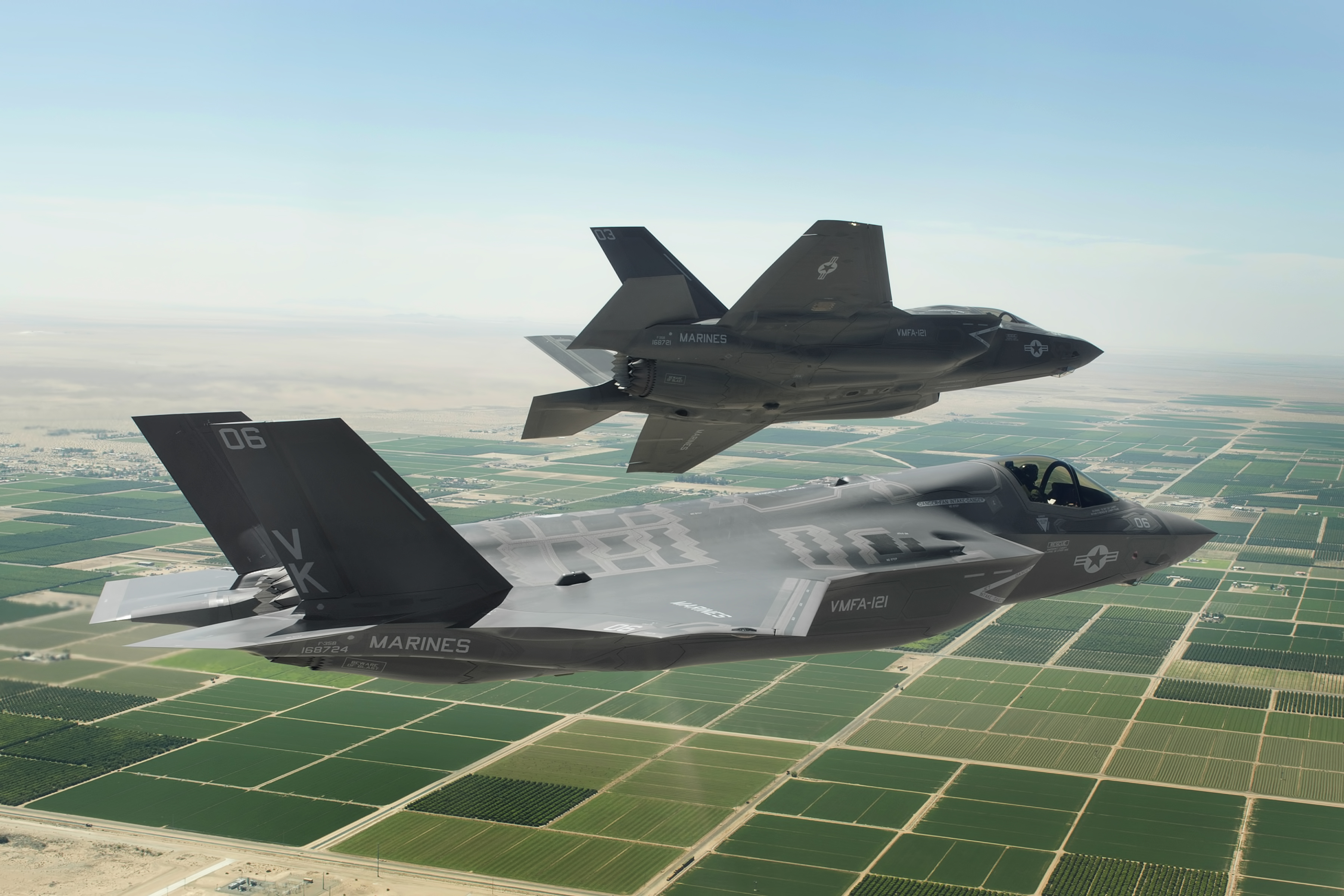 The besieged UK engineering group pledged to sell assets and boost margins. A hurried sale of its best asset is regrettable. But new chief executive Anne Stevens’ profit targets are credible and ambitious. That gives her a chance of fending off hostile bidder Melrose.

Lockheed Martin F-35Bs used by the U.S. Marines. GKN supplies the aircraft's canopy and other structures, according to its website. Image courtesy of Lockheed Martin.

UK engineering group GKN on Feb. 14 pledged to sell assets and boost margins in its bid to fend off a hostile takeover by Melrose Industries.

The group said it would return 2.5 billion pounds of cash to shareholders by selling assets including its Powder Metallurgy unit, its most profitable division.