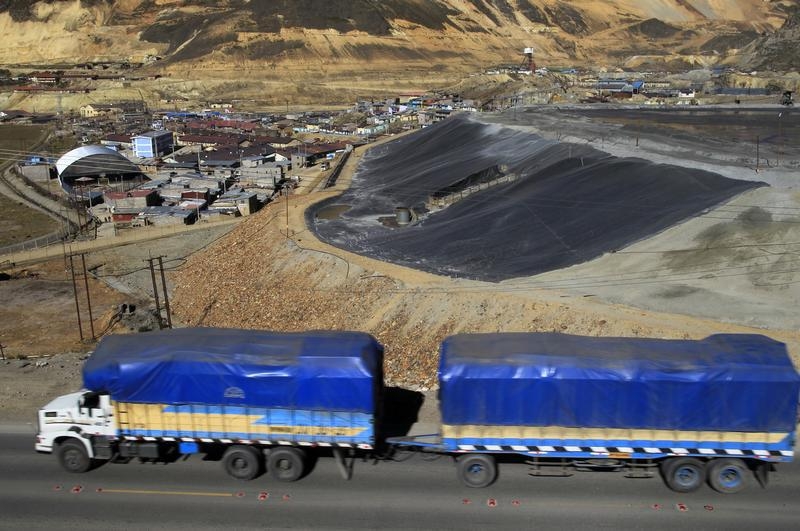 Buying the metals trader’s Peruvian copper project will turn the Chinese group into a focused copper miner, and double its size. MMG’s state-owned parent will help secure the considerable leverage needed. Minority shareholders get to share the ride, but it’s not without risk.

The ramshackle town of Morococha is seen next to mine tailings in the Andean city of Junin, June 18, 2012.

In addition to the headline price, the consortium will pay any capital expenditure or costs incurred since the start of the year. These costs stood at $400 million at the end of March, Glencore said in a statement.

MMG is the offshore arm of China Minmetals Corp which owns 73.4 percent of the company and has agreed to vote in favour of the deal.

The deal will be funded by external bank financing from China Development bank, supported by a guarantee from Minmetals, and internal resources from the joint venture consortium members proportionate to their shareholdings subject to a limit of $3.56 billion.

Las Bambas is scheduled to commence production in 2015. It’s expected to produce 450,000 tonnes of copper per year in its first five years and 300,000 tonnes a year after.

The deal is expected to close by the third quarter. The consortium will be liable to pay a break fee of $250 million if the deal, which requires approval from China’s Ministry of Commerce (MOFCOM), is not completed by the end of the year.