Between softs and a hard place 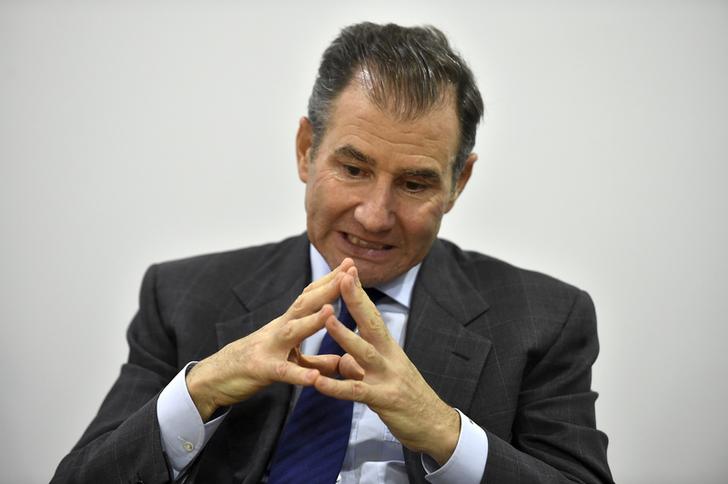 Glencore is slimming down in agriculture. But one potential buyer says he thinks the grains, oil seeds, cotton and sugar business is “not really on the market”. With copper hitting a fresh six-year low and wheat prices weak, Glencore can’t afford to drag its feet.

Talks between Glencore and prospective buyers including a Saudi Arabian fund and China’s state-backed grain trader COFCO started over a month ago, according to a Reuters report Oct. 2. But COFCO Chairman Ning Gaoning told Reuters on Nov. 17 it was no more than a “rumour” that Glencore’s soft commodities’ stake sale was happening.

Any apparent contradictions may boil down to the kind of positioning that, reasonably enough, accompany most deal negotiations. Glencore says it has now sent out an information memorandum to prospective buyers – albeit around two months after it initially said that it would look to sell a minority stake in the agriculture business to help reduce its $30 billion debt pile.

Glencore says the sale is on track and will update the market before the end of the year.

Investors care less about the process mechanics and more about the speed and size of proceeds, which could bring in around $2 billion. The indebted company has done much to appease the market with its plan to raise $10.2 billion. But the clock is ticking. Commodities prices – in minerals as well as agri-businesses – continue to fall. As underlying prices soften, it is difficult to see asset values harden.

If the broader commodities environment gets more difficult for Glencore, it could offload a bigger stake in the agriculture business. But that would put the company in a weaker position to rebound if or when conditions improve.

Shares in the company were trading at around 90 pence on Nov. 17. They are down 70 percent year-to-date. A quick sale of its stake in the agricultural unit will help to keep browbeaten investors onside.

Glencore, the London-listed commodities trading and mining giant, said in September that it planned to sell its stake in its agricultural commodities business as part of a plan to reduce its $30 billion debt pile by a third.

Glencore was understood to be in talks with a Saudi Arabian sovereign wealth fund and China’s state-backed grain trader COFCO, along with Canadian pension funds, over the sale of a stake in its agricultural business, Reuters reported on Oct. 2, citing people familiar with the matter.

On Nov. 17, COFCO’s Chairman Ning Gaoning told Reuters that Glencore was not planning to sell its stake in its agricultural assets. “It’s not really in the market. It’s a rumour. They’re not selling,” said Ning.