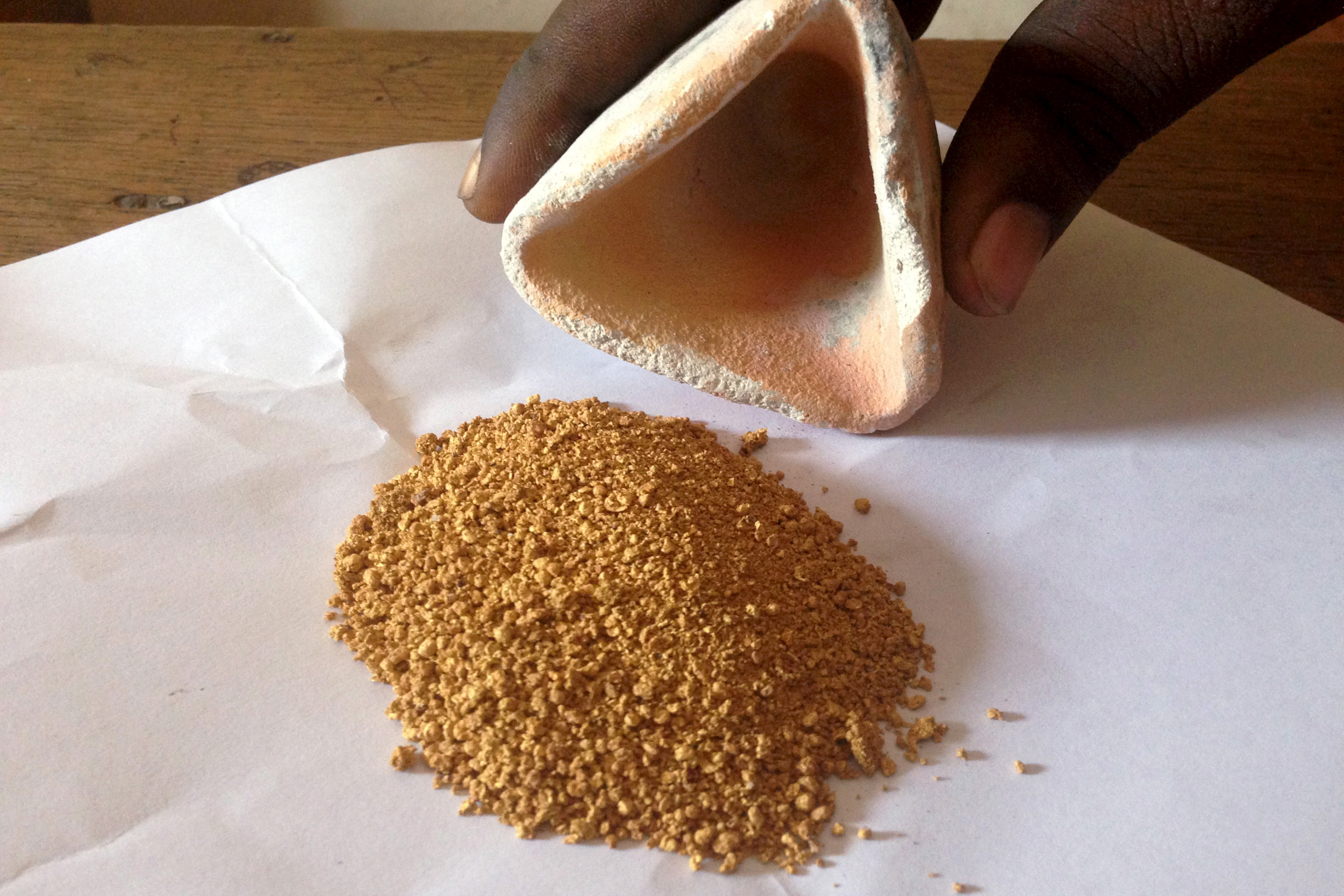 Glencore Chief Executive Ivan Glasenberg can’t stop the fall in commodity prices, but he is finally getting ahead of it. The Swiss mining and trading giant has raised its debt reduction target by $13.1 billion by the end of 2016. Its balance sheet now looks in better shape to cope with the chaotic end of what was once called the supercycle.

Shares in Glencore jumped by more than 10 percent on Dec. 10 after it told investors that it would be able to lower its net debt to around $18 billion by the end of 2016, a greater reduction than it had previously forecast. Glasenberg said that the company can generate positive cashflows at current spot prices, even after capital expenditure, but cutting its debt further will help to create an even bigger buffer should a further downturn hit the market. Meanwhile, Glasenberg is prepared to take further action if the market requires.

It might. Copper – which accounts for the largest share of its metals business – has fallen by 30 percent this year to around $4,560 per tonne and further declines cannot be ruled out. Glencore had previously said that its debt reduction plan – including a $2.5 billion capital raising, assets sales and the suspension of its dividend – would withstand copper prices falling to $4,000 per tonne. Glasenberg said that Glencore’s order book for copper in China looks strong, but planning for further declines is wise.

Glencore has already raised $8.7 billion towards slashing its net debt since September. The majority of additional cash will be raised from the sale of assets including a minority stake in its agriculture business, which should be completed by the first half of next year, and $1.5 billion of savings to capital expenditure through to the end of 2016.

Once completed, Glencore will be left with a balance sheet that compares more favourably with its larger but still less highly leveraged peers such as BHP Billiton and Rio Tinto. The rest is up to the market. Glasenberg was the architect of Glencore’s growth during the boom years, so being the architect of its shrinkage can’t be much fun – but at least he is trying.

An artisanal trader shows gold being prepared for smelting in Tarkwa, Ghana, September 16, 2015

Glencore said on Dec. 10 that it would reduce net debt to between $18 billion and $19 billion by the end of 2016. In September it had previously targeted net debt of $20 billion, lower than its earlier target of $27 billion.

The Swiss-based mining and commodity trader’s September plan involved slashing $10.2 billion from its net debt in response to falling prices. The company has now increased that target to $13.1 billion.

Shares in Glencore have fallen by almost 70 percent over the last year amid growing concern that it may lose its investment grade credit rating and struggle to reduce its debt and sell assets. The company posted a net loss of $676 million in the first half compared with a profit of $1.72 billion a year earlier.

Glencore shares were trading at 91.39 pence at 0915 GMT, 9.8 percent above the previous day’s closing price.