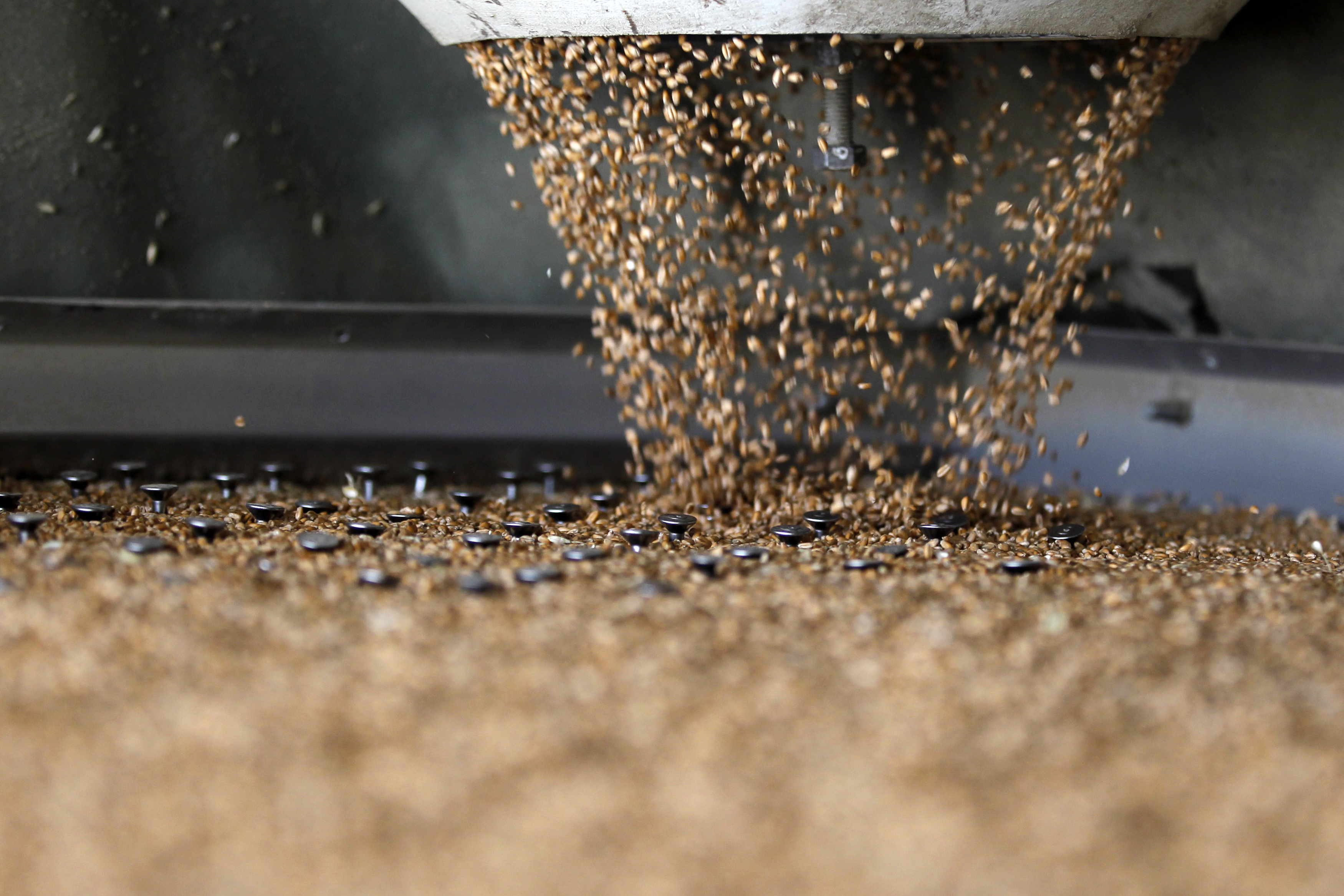 An offer to merge with U.S. agricultural trader Bunge has strategic vision but lacks obvious financial returns. A full acquisition could cost the Swiss group’s food unit at least $15.3 billion, and that could affect Glencore’s ability to pay dividends later.

Glencore, the Switzerland-based commodity trader, said on May 23 that its agricultural business had informally approached U.S.-listed grain trader Bunge about a “possible consensual business combination”. The latter responded that it was “not engaged in business combination discussions” with Glencore.

Bunge shares closed up 16.6 percent in New York at $81.70, giving the company a market capitalisation of about $11.5 billion.