Less of the same 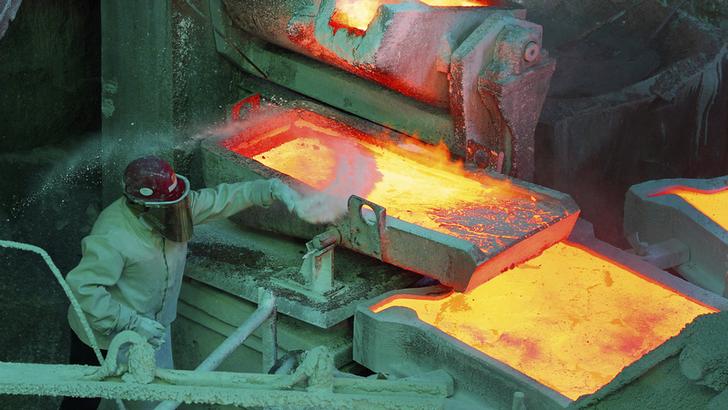 The embattled commodities trader is hacking back production in a bid to reduce its debts. The latest cut could be a fifth of its copper production. Companies with strong, single-minded leaders often choose to shrink rather than change after crisis hits. That leaves them at the mercy of markets.

A worker monitors a process inside the plant at the copper refinery of Codelco Ventanas in Ventanas city, northwest of Santiago January 7, 2015.

Glencore has put two of its copper mines in Australia and Chile up for sale. The Swiss commodities trader said on Oct. 12 that it had had a number of expressions of interest for the Cobar and Lomas Bayas mines, which together produce around 125,000 tonnes of copper concentrate and copper cathode.

Glencore, which has raised $2.5 billion of equity and announced asset sales of at least $2 billion in an attempt to reduce its debt, had already said it would curtail around a third of its zinc production by suspending operations in Australia, South America and Kazakhstan.