How to spend it 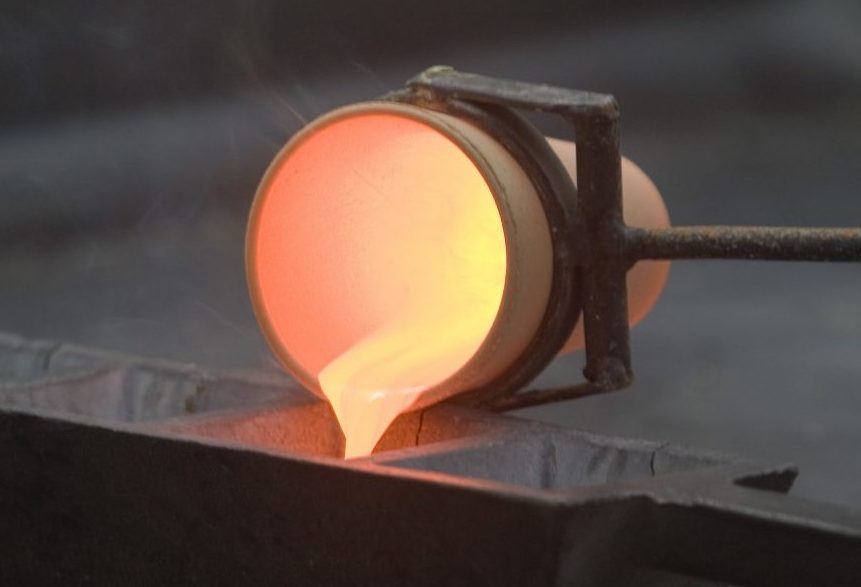 The Swiss commodity group’s once-swollen net debt is below cash flow, but it will only decide later this year whether to hike dividends further. That leaves CEO Ivan Glasenberg scope to look for deals. If Glencore can’t find any decent ones, its peers probably won’t either.

Glencore's Alumbrera copper mine, Argentina. Image courtesy of the company.

Glencore on Feb. 21 reported adjusted EBITDA for 2017 of $14.8 billion. That was in line with analysts’ consensus estimates, and up 44 percent from a year earlier.

The Swiss mining and trading group said net debt fell 31 percent to $10.7 billion, with funds from operations now representing 108 percent of net debt, compared with 50 percent at the end of 2016.