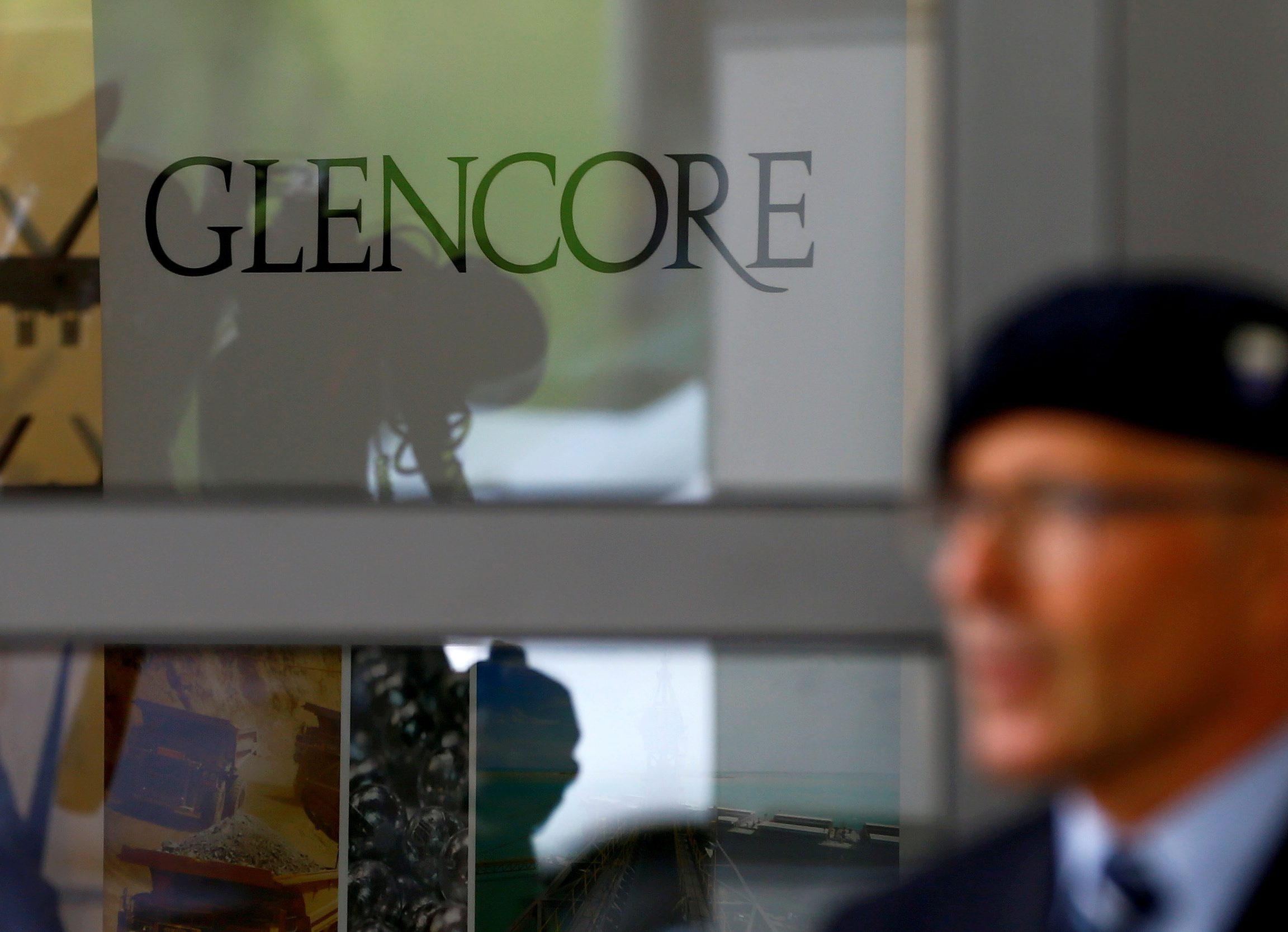 The $60 bln commodities giant only narrowly missed first-half EBITDA forecasts, despite a slew of Congo and U.S. subpoena-related woes. Given its swashbuckling image, investors might have expected more of a splash. The fact they got deleveraging instead flags the group’s concern.

An employee of a private security company stands in front of the logo of commodities trader Glencore during the company's annual shareholder meeting in Cham, Switzerland May 24, 2017.

Glencore on Aug. 8 reported adjusted EBITDA for the first six months of 2018 of $8.3 billion, up 23 percent on the same period a year ago, but slightly below analysts’ consensus of $8.5 billion.

Glencore Chief Executive Ivan Glasenberg said the business had an “illustrative annualized” EBITDA of $17.7 billion, based on spot prices as of Aug. 3.