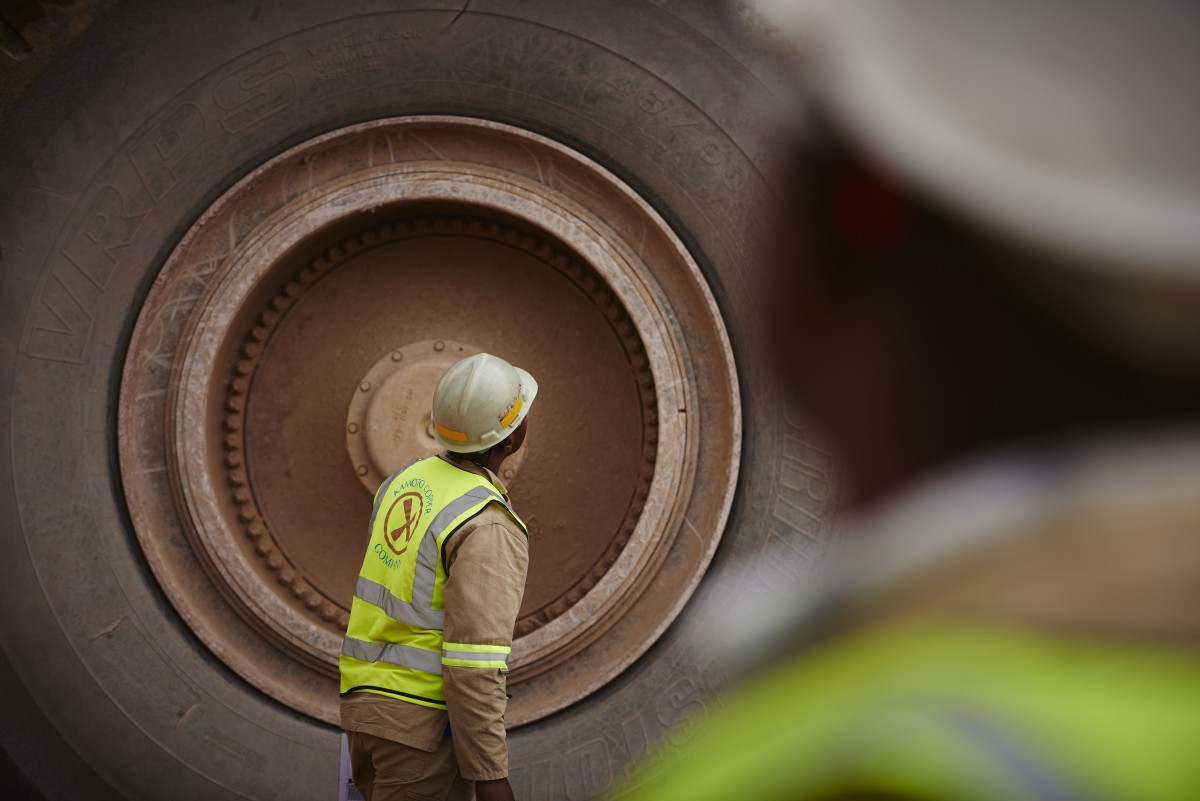 A debt-for-equity swap at a DRC unit settles a thorny dispute with state miner Gecamines. But the $74 bln resources giant is no nearer to a deal on the country’s burdensome new mining code. Heightened uncertainty over upcoming presidential elections only adds to the discomfort.

Glencore's Katanga copper mine, Democratic Republic of Congo. Image courtesy of the company.

Glencore said on June 12 that it had reached a legal settlement with Gecamines, the Democratic Republic of Congo’s state mining company, agreeing to plug a shortfall at its Katanga Mining unit’s 75 percent-owned subsidiary, Kamoto Copper Company.

Gecamines had in April begun judicial proceedings to dissolve the Kamoto joint venture with Katanga because of high debt.

Congo’s Prime Minister Bruno Tshibala said on June 12 that President Joseph Kabila would not seek a third mandate in upcoming December elections because of constitutional term limits. Elections are scheduled to take place on Dec. 23.