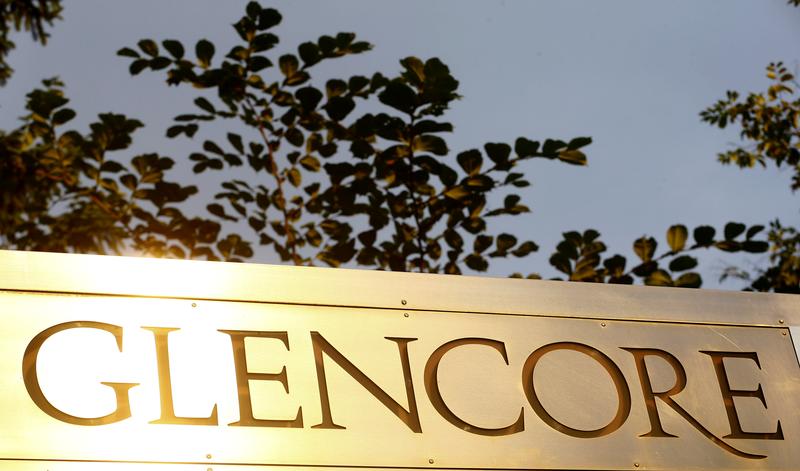 CEO Ivan Glasenberg will keep coal output at current levels. That’s surprising for a miner which makes a third of group EBITDA from the pollutant. But given the company’s various other hard-to-solve regulatory headaches, bringing ESG investors onside is a logical proactive step.

The logo of commodities trader Glencore is pictured in front of the company's headquarters in Baar, Switzerland, July 18, 2017.

Glencore on Feb. 20 said it would cap its coal production capacity at current levels and invest in assets that would be resilient to regulatory, physical and operational risks related to climate change.

The commodities group said it would from 2020 start disclosing its longer-term projections of so-called Scope 3 emissions, which cover all direct and indirect emissions due to the activities of the organisation. It also said it would disclose how material capital expenditures and investments in exploration, acquisition and development of fossil fuel were aligned with the transition to a low-carbon economy.

Glencore reported adjusted EBITDA for 2018 of $15.8 billion, up 8 percent from the previous year, but slightly below analysts’ consensus of $16.1 billion.