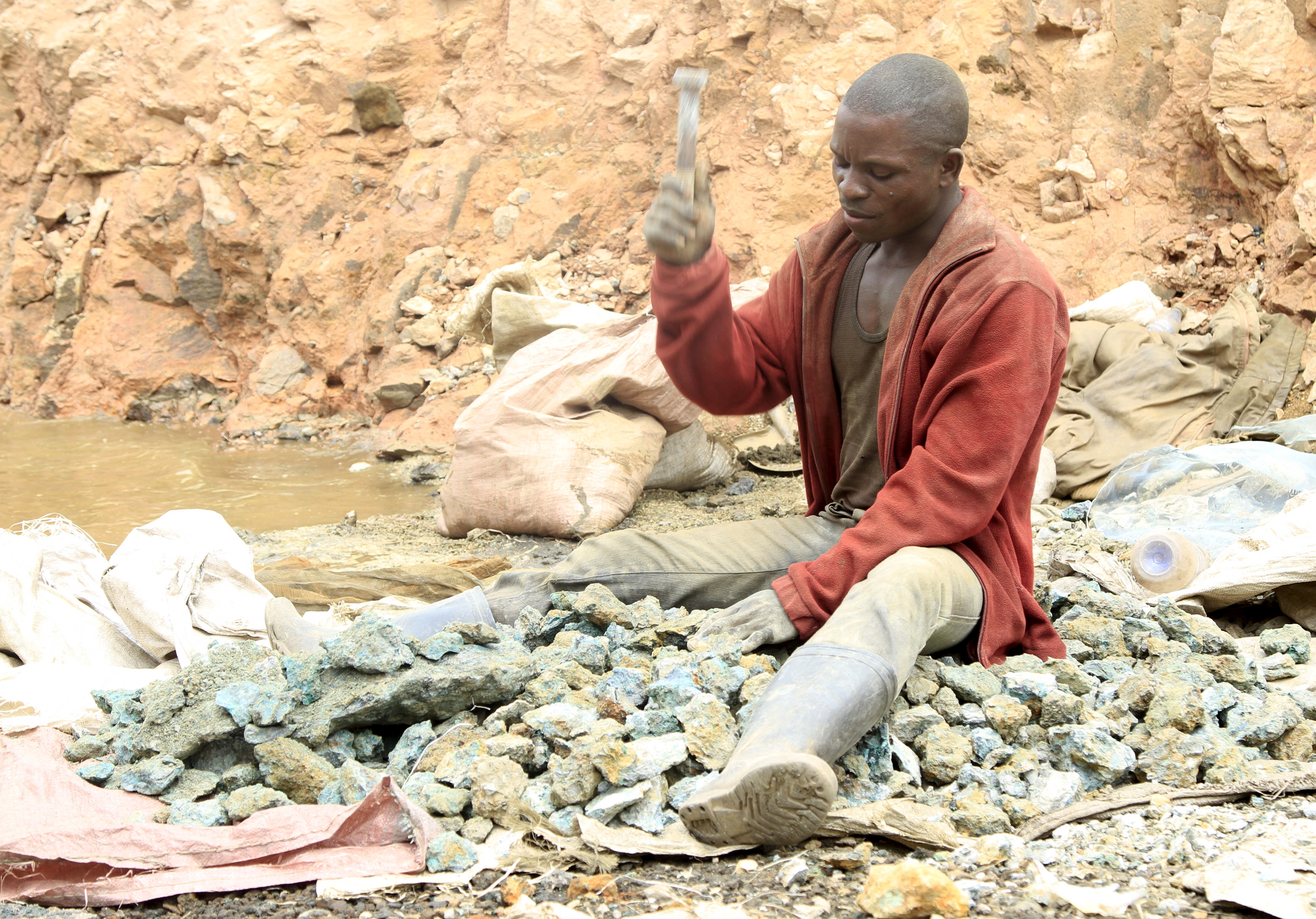 The Swiss miner and trader had a bad six months, missing out on rising prices for iron ore while hit by lower ones for coal. Now it is mothballing its prized Congolese Mutanda mine. Chief Executive Ivan Glasenberg has to hope tighter supply buoys the right commodity markets.

Glencore said on Aug. 7 it would halt production at Mutanda, the world’s largest cobalt mine, from the end of this year. The Swiss commodities miner and trader described the closure as temporary.

Glencore on Aug. 7 reported adjusted EBITDA for the first six months of 2019 of $5.6 billion, down 32% from the $8.2 billion achieved in the same period of the previous year, and below analysts’ consensus of $5.9 billion.