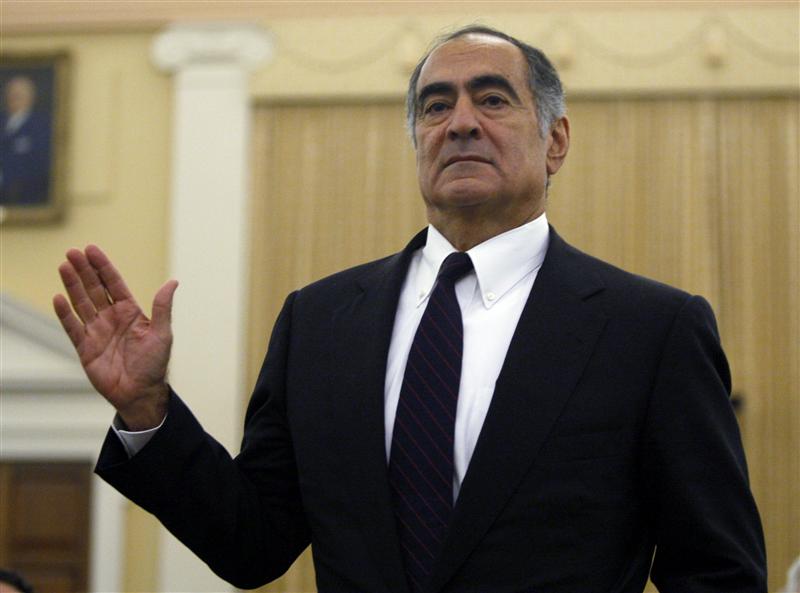 The newly merged miner has done well to hire John Mack, the former Morgan Stanley chair, and Peter Grauer, of Bloomberg, as independent directors. Both are outsiders with serious reputations and wide experience. The appointments set a high bar in the search for a new chairman.

Glencore Xstrata announced on June 12 that it had appointed three new directors to its board. John Mack, the former Morgan Stanley chairman, and Peter Grauer, the chairman of Bloomberg Inc, will join as independent directors. Peter Coates, a Glencore executive who also used to work for Xstrata, will be an executive director.
The appointments came less than a month after shareholders voted out chairman John Bond and all other former Xstrata directors, leading Tony Hayward, the former boss of BP, to step in as interim chairman. Glencore Xstrata expects to appoint a full-time chairman by the end of the year.