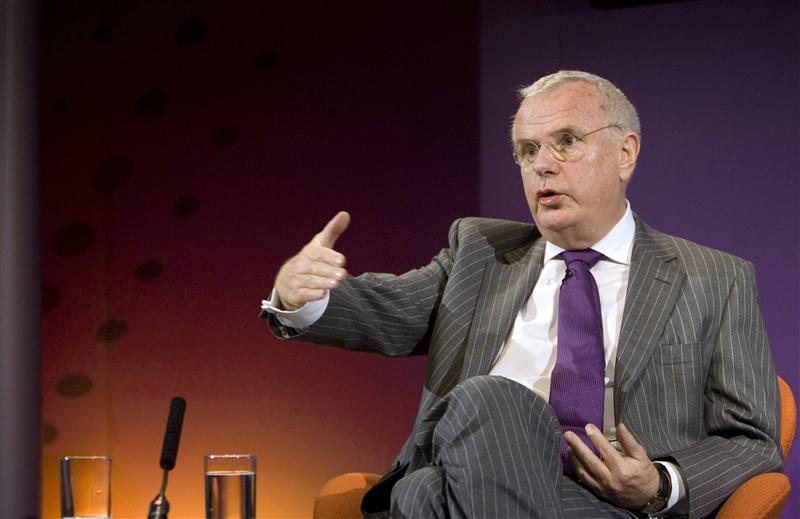 Independent shareholders should urge Glencore Xstrata to cast a wide net in its hunt for a new chairman. Ivan Glasenberg, chief executive of Glencore and the biggest individual shareholder in the combined group, stocked his board at Glencore with operational expertise. Glencore Xstrata needs a broader perspective.

True, industry outsiders can be no better than gifted amateurs. At rival miner Rio Tinto, Jan du Plessis, a chartered accountant who had mostly worked in the tobacco business, failed to veto Tom Albanese, the CEO, on a bad Mozambique coal deal. An industry veteran might have been more sceptical.

But relevant experience can produce its own tunnel vision. Software experts on Hewlett-Packard’s board led the company away from computers towards software, culminating in the disastrous acquisition of the UK’s Autonomy. Besides, looking over the CEO’s shoulder is only one part of the chairman’s job. He or she should also put the right people and processes in place, build relationships with investors, cultivate political connections and, when necessary, stand up to management. Du Plessis forced Albanese out when the Mozambique deal went wrong.

Glencore Xstrata needs a strong outsider, someone who could help shape the future of the company’s large trading arm, which is a magnet for bad publicity; and who could act a counterweight to the outspoken and powerful Glasenberg, who will be CEO.

Tony Blair, the former UK prime minister, has some of the necessary skills. He helped Glencore complete the Xstrata deal, but he’s probably too grand to accept a position of corporate chairman. Former U.S. Secretary of State Condoleezza Rice would bring valuable perspective, but would have to work to establish relationships in the City of London.

Paul Myners, the former UK City minister, is a more plausible prospect. The former fund manager is a lion of corporate governance, with strong political connections. His attacks on egregious executive pay should resonate with owner-manager Glasenberg. Myners also brings combat skills from seeing off a hostile bid when he was chairman of UK retailer Marks and Spencer. Whether or not Myners ends up on the short list at Glencore Xstrata, he should set the standard.

Glencore Xstrata will commence the search for a new chairman after it begins trading as a single company later this year.
John Bond, the current chairman of Xstrata, said he would relinquish the chairmanship of the combined group after shareholders overturned the Xstrata board’s recommendations in a vote that approved the tie-up in November.
The merger of Glencore, the world’s leading commodity trader, and Xstrata, one of the world’s biggest miners, is set to be finalised by March, pending approval by Chinese competition authorities.