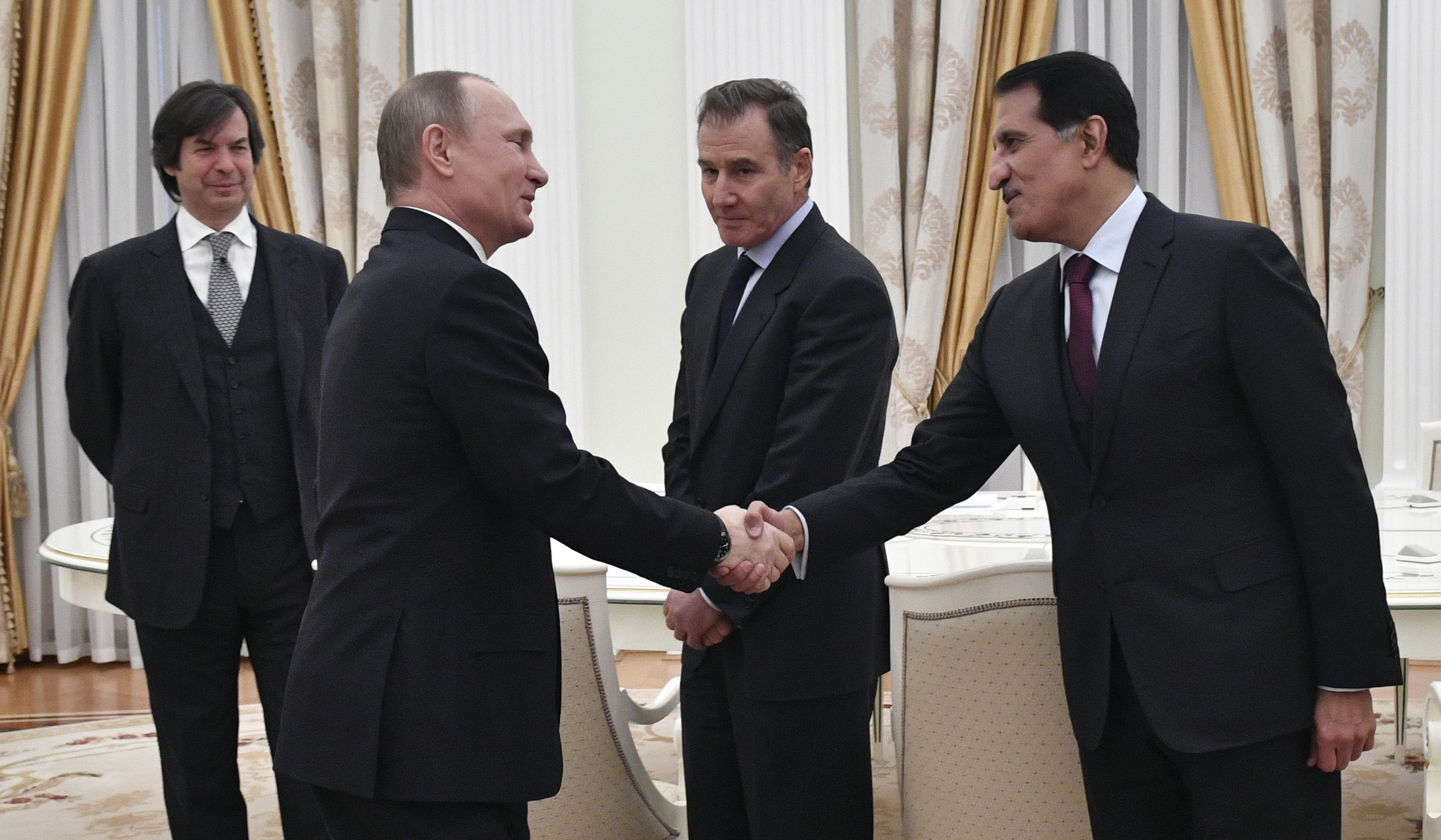 The mining giant has recovered from its near-death experience a year and a half ago. Net debt has halved to $15.5 billion and higher prices mean its mines are generating mountains of cash. Resisting the urge to spend it will be Chief Executive Ivan Glasenberg’s biggest challenge.

Recovering commodity prices boosted free cashflow and allowed the mining giant to beat its own targets for reducing borrowing. Net debt excluding readily marketable inventories fell to $15.5 billion, bellow the company’s previous guidance range of between $16.5 billion and $17.5 billion and ahead of consensus forecasts.