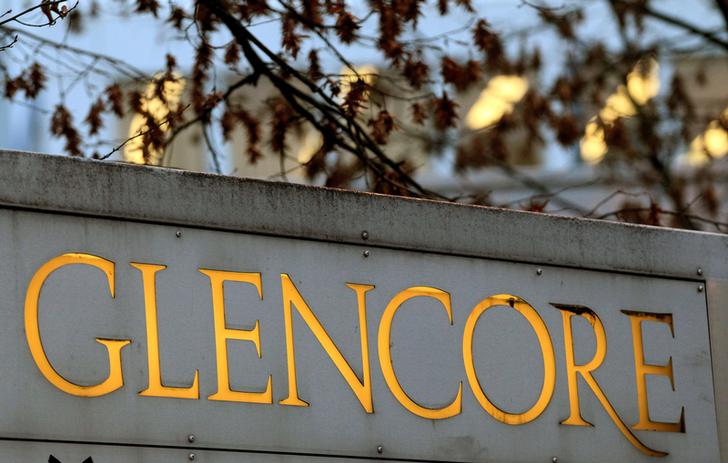 The gunslinging boss of the big miner-trader is holstering this year’s $2.6 bln dividend. The company blames coronavirus uncertainty, but Glencore’s cash flow is holding up and metal prices are mostly recovering. The South African may be bracing for a hefty U.S. corruption fine.

The logo of commodities trader Glencore is pictured in front of the company's headquarters in the Swiss town of Baar November 20, 2012.

Glencore cancelled its 2020 dividend on Aug. 6, saying it wanted to focus on paying down debt. The Switzerland-based miner and commodities trader said that the economic outlook was too uncertain to make the expected $2.6 billion payout, which it had announced in February.

Glencore reported earnings before interest, tax, depreciation and amortisation of $4.8 billion for the first half of 2020, down 13% from the same period in 2019, but higher than the $4.3 billion forecast by analysts.

The company reported a net loss of $2.6 billion, including $3.2 billion of impairments to the book values of thermal coal, oil and zinc assets. The revaluations were caused by lower commodity prices.