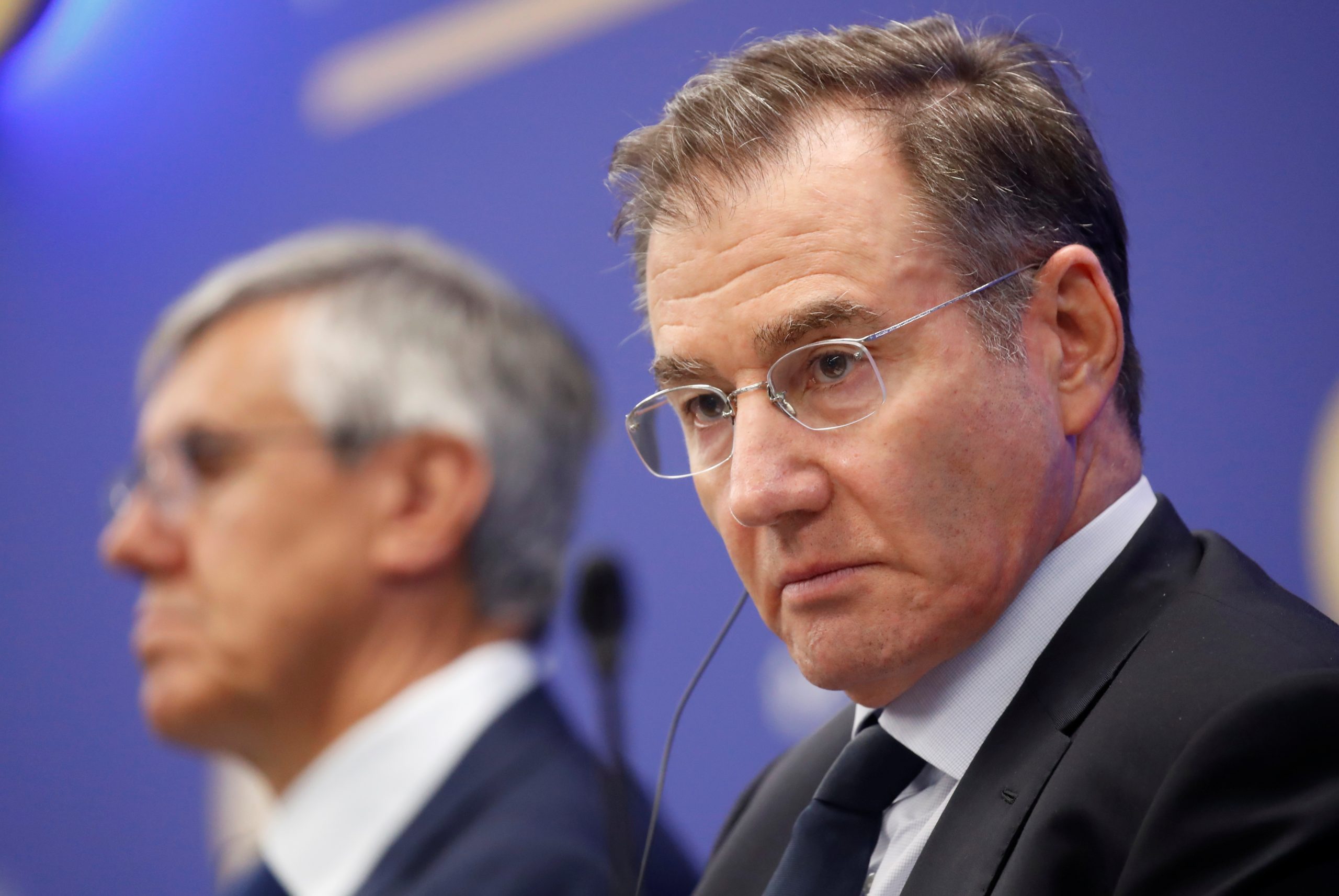 British police are investigating possible bribery at the commodity giant. Two days ago 62-year-old boss Ivan Glasenberg, whose firm also faces a U.S. probe, said he could retire next year. Having to fight a legal war on two fronts may help him make up his mind.

Glencore said it would cooperate with the probe, which the SFO said involved Glencore’s “group of companies, its officials, employees, agents and associated persons”.