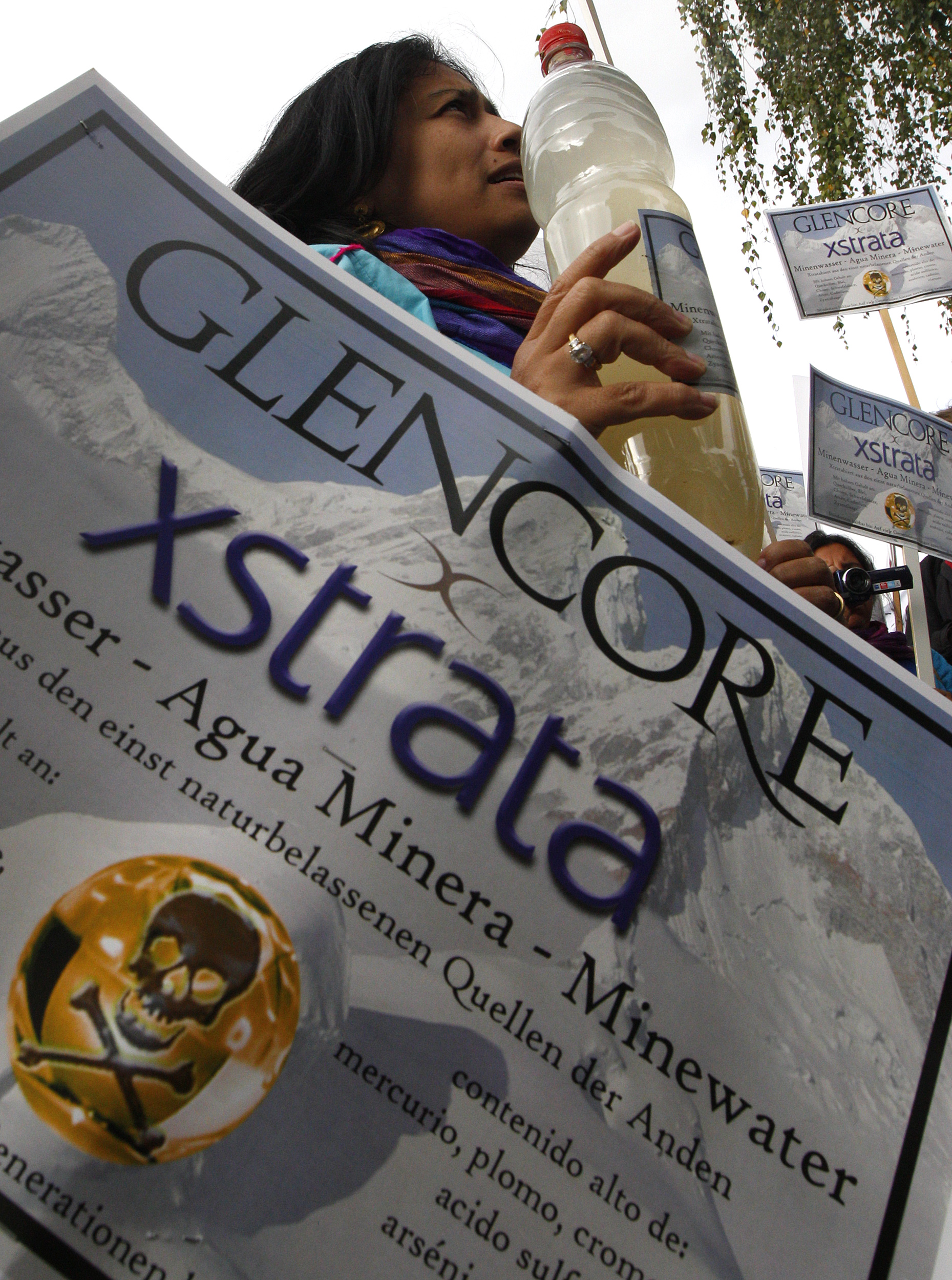 The collapse of Glencore-Xstrata would be a $130 million blow to mergers and acquisitions bankers. Nine banks would lose most of that fee pool, and league-table standing too, if investor pressure nixes the $26 billion Xstrata buyout. Even in a merger boom, that would hurt. But it’s particularly painful in a thin year for deal-making.

The long roster of advisers always looked rich for mining’s most obvious deal. Now the banks may go nearly empty-handed, since their fees tend to be heavily dependent on a successful deal. Xstrata’s five banks stood to make as much as $80 million for financial advice and broking, while the quartet representing Glencore could have made $50 million. This comes shortly after another disappointment for the bulge bracket: KKR’s partial exit of Alliance Boots, Europe’s biggest buyout, for which the private-equity giant relied on the advice of one boutique.

M&A advisers are sunny-side-up types. Big companies are swimming in cash and need new ways to grow, the mantra goes. And beaten-down stock markets make targets cheap. That means more deals like Mexican billionaire Carlos Slim’s recent swoop on European phone companies should be on the way. Investment banking executives hope the same: after all, M&A is a prestigious business that promises big payday without eating up precious capital – and can generate plenty of revenue for other bits of the bank.

Alas, those hopes have foundered on Europe’s debt crisis. At just over $1 trillion, global M&A volumes in the first half of the year are down 25 percent on the same period in 2011, preliminary tallies from Thomson Reuters show. If Glencore-Xstrata collapses, the year’s biggest “deal” to date will be the Spanish government’s rescue of Bankia. That hardly shows a thriving market.