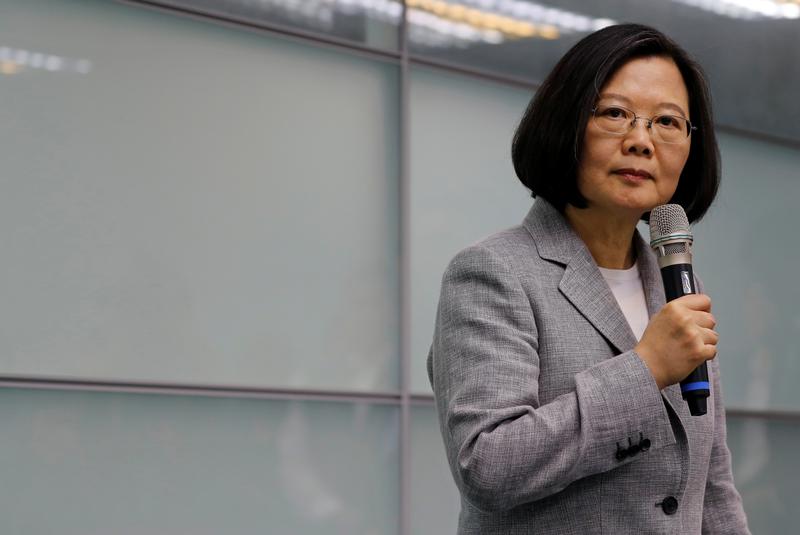 President Tsai Ing-wen made an unlikely political comeback largely thanks to unrest in the financial centre that rallied anti-Beijing sentiment. But the island’s citizens are unlikely to glean any economic benefit from Hong Kong’s pain. Tsai’s reform to-do list remains too long.

Tsai beat her former premier, William Lai, in a national tally for the party's primary race, according to Cho Jung-tai, chairman of the independence-leaning Democratic Progressive Party.

The Beijing-friendly opposition Kuomintang party is scheduled to choose its candidate in July.

Lam shelved the bill on June 15 after massive protests.