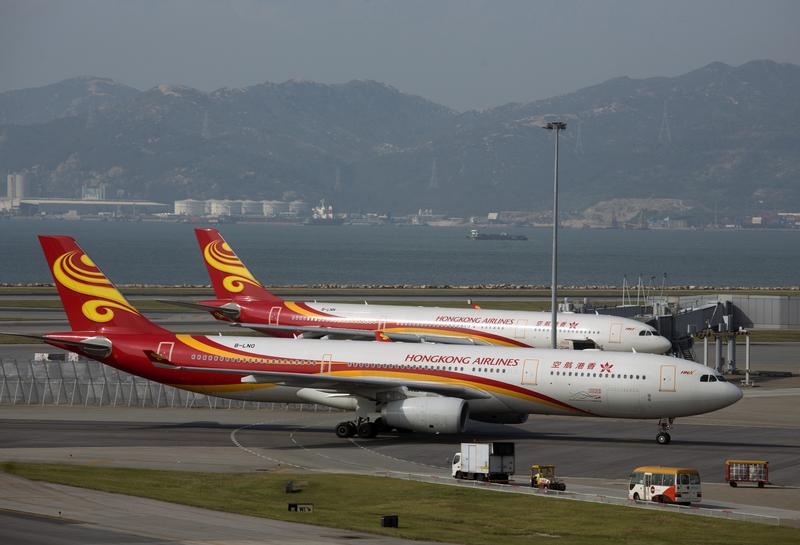 From America to Asia, airlines are eyeing share sales. Most offers since 2010 have lost altitude. The industry’s returns are improving but remain below the cost of capital. The latest listings will need a gimmick or something special to buck the trend of value destruction.

A Hong Kong airlines passenger plane taxies on the tarmac at the Hong Kong Airport.

Thailand’s Bangkok Airways said on Sept. 22 that it expects shares in its initial public offering to start trading around the end of October.

The full-service short-haul carrier said it will sell new shares equivalent to no more than 24.8 percent of its enlarged share capital. The listing could raise $500 million, two sources familiar with the situation told Reuters.

Low-cost airline Virgin America filed for an IPO on July 28.