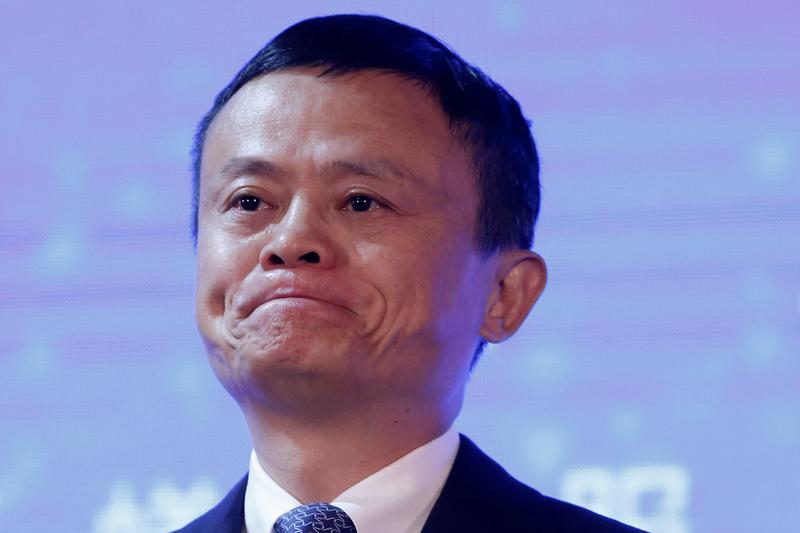 Investors think Jack Ma’s fintech group is ready for a bidding war over a U.S. remittances firm. Ant wants a global network connecting 2 bln digital wallets. MoneyGram’s network and licences could help. Wisely or not, Ant is unlikely to back off on this fight, or others to come.

As part of the proposal, Euronet also would take on MoneyGram’s $940 million of debt.

Euronet argues that the all-American deal would face less regulatory scrutiny than a lower bid by China's Ant Financial. Ant Financial responded that it remained "highly committed" to its deal with MoneyGram.

Ant Financial is seeking to tap offshore markets for a $3 billion loan, Thomson Reuters IFR reported on March 13. Funds will be used to refinance a bridge loan backing Ant's $880 million bid for MoneyGram.

MoneyGram said in a separate statement that it would "carefully review and consider" the proposal from Euronet, and that MoneyGram's board "has not changed its recommendation in its support of the merger agreement with Ant Financial".

Shares of MoneyGram closed at $16.43 on March 16, higher than Euronet's bid price of $15.20 per share. They have risen 30 percent following Euronet's bid announcement.