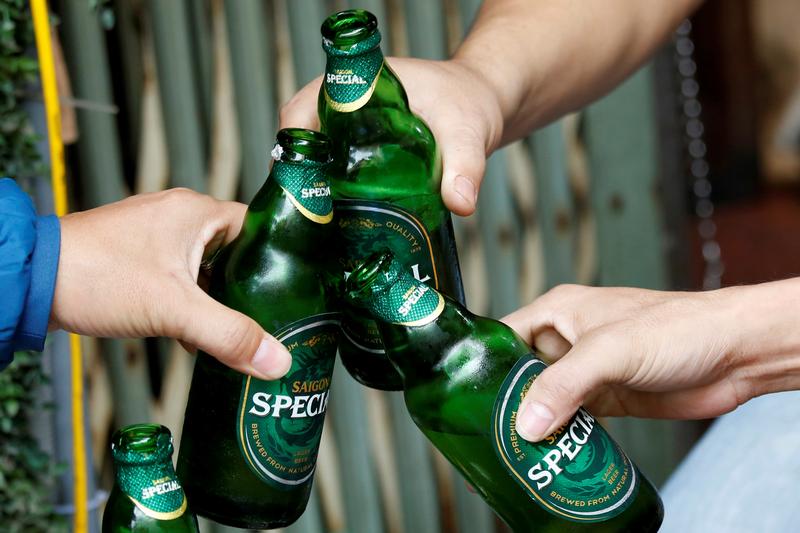 The young, hops-happy country is in the sights of big brewers like Asahi and AB InBev. Global growth is as dull as a flat pint. But the presence of entrenched interests, tech-like multiples and the mixed experience of early players should give pause.

Vietnam said on Nov. 29 that it would start the sale of a majority stake in state-owned Saigon Beer Alcohol Beverage Corp, commonly known as Sabeco, which is the country’s biggest brewer. The sale is set for Dec. 18.

Foreign firms including Japan’s Asahi Group Holding, Belgium’s Anheuser-Busch InBev and San Miguel Corp of the Philippines have shown interest in the brewer since it was earmarked for privatization. Heineken holds a 5 percent stake.

The Vietnamese government has capped total foreign ownership at 49 percent.