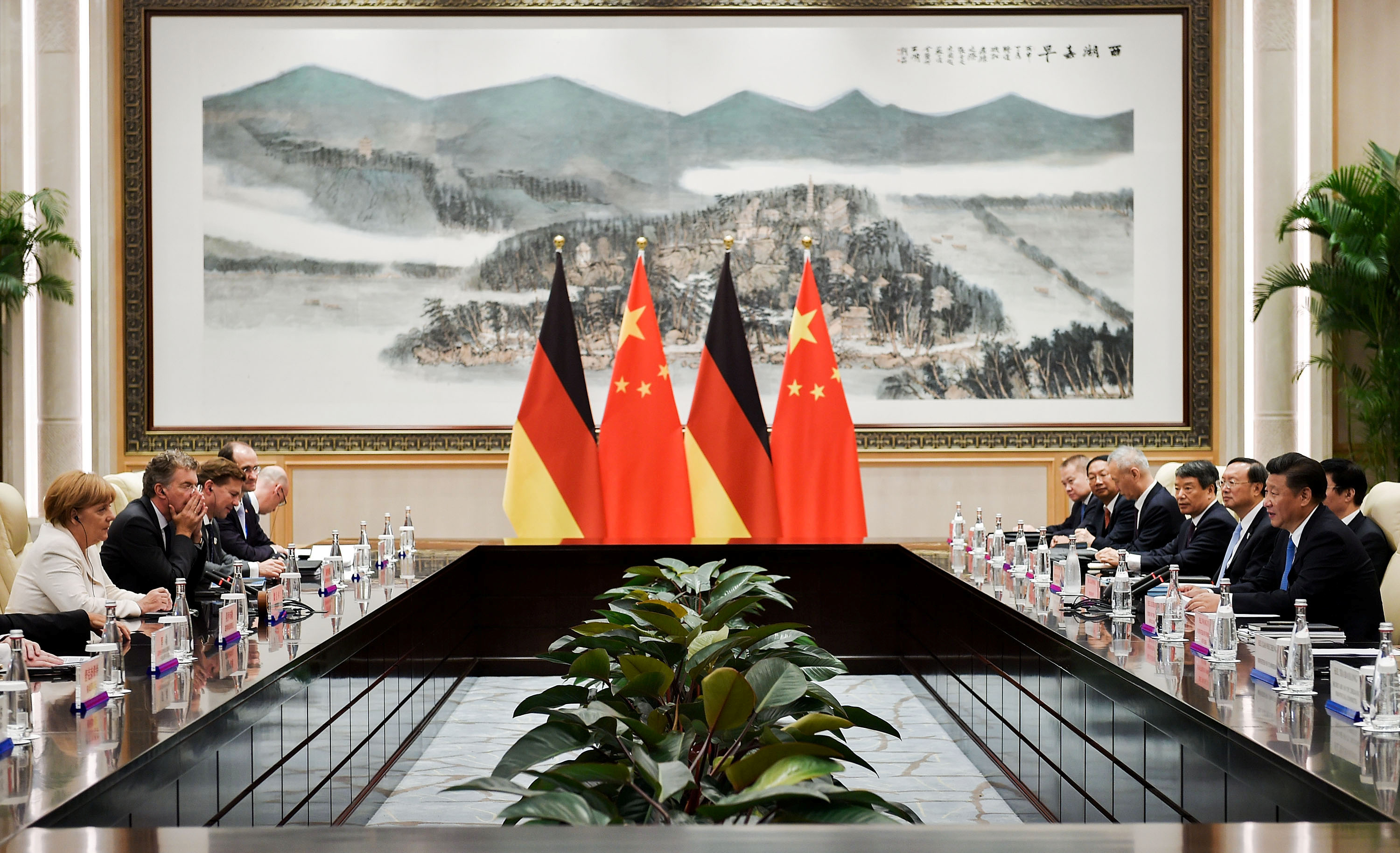 The world’s political leaders have embraced a new buzzword: “inclusion”. Presidents and prime ministers attending the Group of 20 meeting in China agreed on Sept. 5 that the fruits of economic growth need to be shared more fairly. The task is urgent at a time when globalisation is under threat from a populist backlash in the West. The real challenge, however, is to reduce inequality within rich countries without making the rest of the world worse off.

The official communique issued by politicians from major developed and emerging economies made no mention of Donald Trump, and barely referred to Britain’s recent decision to leave the European Union. Yet the fear of protectionism was unmistakable. The words “inclusion” and “inclusive” appeared 30 times in the 7,000-word statement. Two years ago, at the G20 summit in Brisbane, they merited just three mentions.

The newfound emphasis on spreading the benefits of growth is welcome – and overdue. Lower trade barriers and looser capital flows boosted global prosperity in the two decades before the financial crisis. But as the economist Branko Milanovic has shown, the extra income mostly went to two groups: workers in developing countries like China, and the very rich. Meanwhile, lower middle-class workers in prosperous countries like the United States saw their incomes stagnate. This helps explain Trump’s anti-immigration and protectionist appeal.

Identifying the problem, however, is easier than fixing it. Global summits are useful for bringing countries together to avert a worldwide slump – as the G20 did in April 2009. But fixing income inequality is mostly a national challenge. In Western countries, “inclusive growth” means sharing more wealth with people at the bottom end of the income distribution – even if they are well-off by global standards. In developing countries, the priority is to build better social safety nets.

The big question is whether greater redistribution can coexist with free trade and capital flows. Western governments previously used high tax rates to spread wealth, but these are hard to enforce when capital and high earners can easily cross borders. Meanwhile, the rise of automation could actually put less-skilled workers in developed countries at an even greater disadvantage. Global summits are going to be worrying about “inclusion” for some time to come.

Leaders from the world’s top economies broadly agreed at a summit in China on Sept. 5 to coordinate macroeconomic policies, but few concrete proposals emerged to meet growing challenges to globalisation and free trade.

“We will work to ensure that our economic growth serves the needs of everyone and benefits all countries and all people including in particular women, youth and disadvantaged groups, generating more quality jobs, addressing inequalities and eradicating poverty so that no one is left behind,” the Group of 20 said in a communique issued after the summit.

International Monetary Fund Managing Director Christine Lagarde said: “We need increased growth, but it must be better balanced, more sustainable, and inclusive so as to benefit all people.”