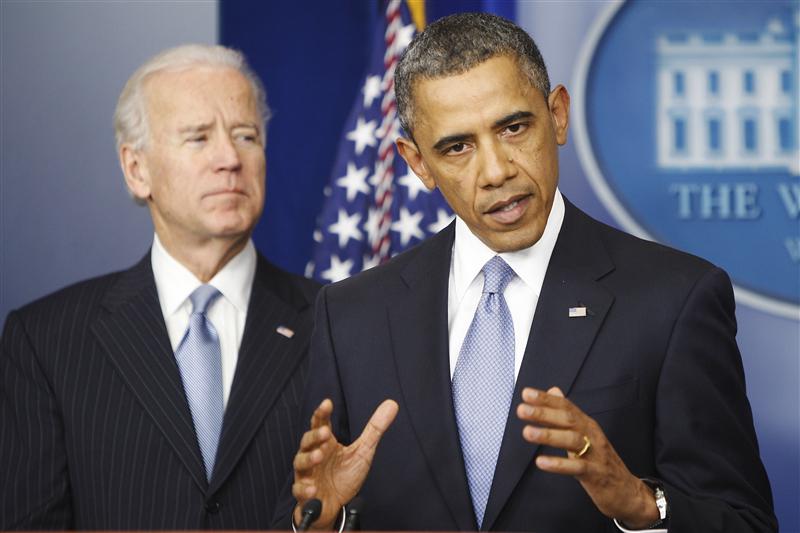 The fiscal cliff has been averted. Asian and European stock markets rose 1-3 percent after the U.S. Congress managed to avoid the previously mandated spending cuts and tax increases. The rally is unlikely to last long.

The initial response was rational. Inaction on the measures otherwise due to start immediately would probably have led to an American recession, almost inevitably bringing a global slowdown. Still, the whole crisis is basically discouraging.

There was no need for a deadline, if only Congress and the president had been able to agree on a long-term deficit reduction plan any time over the last four years. The temporary resolution was entirely predictable – a messy and inadequate compromise with tax increases and vague commitments to reduce spending. It could have been found days, weeks or months ago.

Equally silly battles loom. The mandated cuts were merely deferred for two months, to around the time that Washington will have to raise the limit on U.S. government borrowing. Get ready for more bitter rhetoric and nail-biting – and another narrow escape.

The United States suffers from the nearly universal problems of developed economies: years of high fiscal deficits, much higher since the 2008 financial crisis and subsequent recession. America is exceptional, though. Its politicians seem uniquely unable either to live with the resulting deficits or to agree how to reduce them.

The result is a structural deadlock and a stream of crises. The 2012 election was not decisive enough to change the pattern. The world’s financial system will remain hostage to a debate between a large and vocal minority of the U.S. population that desperately wants lower taxes and a less committed majority which does not want big cuts in government services.

It would be better if dysfunctional American politics were not so crucial to the global economy, and if the dollar were not so crucial to the financial system. But it is too early for the first to change, and too late for the second. The crises will roll on until investors make U.S. borrowing prohibitively expensive. For now, though, markets are enthusiastic about more of the same.

European shares, oil and gold rose strongly on Jan. 2 after U.S. Congress passed a bill which increased some taxes and deferred previously mandated spending cuts. The bill was passed by the House of Representatives on the day the previous legislation, which also increased taxes significantly, went into effect. Most economists believed this “fiscal cliff” would have led to a recession in the United States.